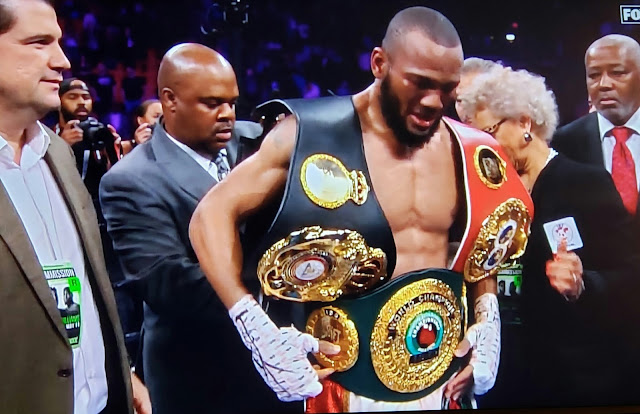 Williams was the better of the two throughout the twelve rounder, he was just too much for Hurd in the first three rounds and was able to score a knockdown in the second round. Hurd was sent down by a series of combinations after the two fighter got engaged in a toe to toe battle.

Hurd Came into the fight on the back of a fourth round knockout of Jason Welborn on the Deontay Wilder-Tyson Fury undercard in December, while Williams had won four in a row since getting knocked out by Jermall Charlo in five rounds in December, 2016.