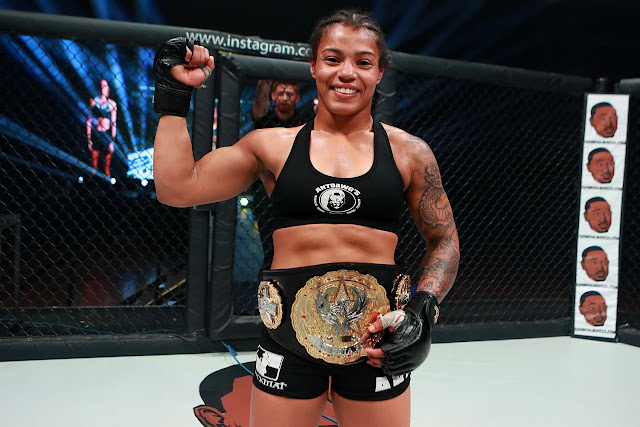 Invicta FC crowned a new Strawweight champion through a eight women tournament which featured one round bouts in the semi-final and Quarter Final stages in Invicta FC: Phoenix Rising Series 1 in Kansas City.

Kailin Curran and Juliana Lima both made it to the semi-finals via split decision victories against Sunna Davíðsdóttir and Danielle Taylor respectfully, while Brianna van Buren submitted Manjit Kolekar to nm book a place in the Semi Finals. The last bout ended a Unanimous Decision victory for Sharon Jacobson.

In the Semi Finals, Brianna van Buren had the luxury of choosing her opponent due to her stoppage victory in the previous round. She choosed Juliana Lima, whom she defeated via unanimous decision to secure her olace in the Finals. The other semi final ended a Unanimous Decision victory for Kailin Curran in a back and forth battle with Sharon Jacobson.

The Final was the Main Event and had the Invicta FC Strawweight title at stake. Brianna van Buren got her intentions known early, as she started aggressive attacking Kailin Curran , took her down and finished the round on the top position scoring points.

The second round, van Buren took her opponent down early and continued from where the first round ended , landing hard elbows on Curran on the top position. That forced Curran to give up her position by rolling over, giving Van Buren an opportunity to locked a rear-naked choke that eventually led to tap out. 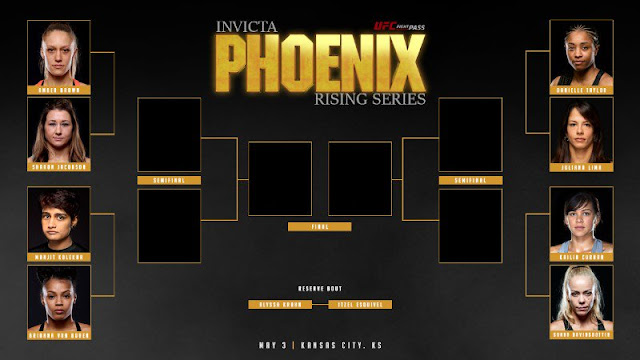