Skip to content
HomeSports NewsHighlights : Huddersfield And Manchester United Settle For A Point 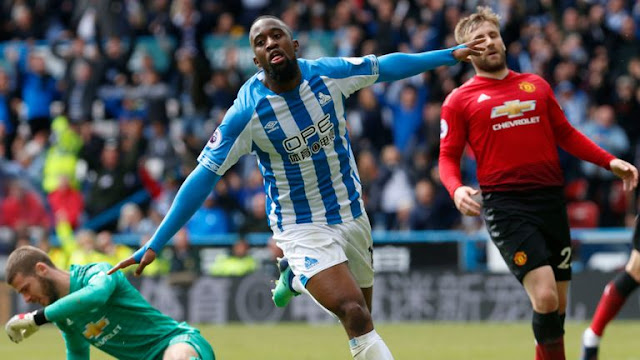 GOAL  : 8′ 0 – 1 Scott McTominay
Oh dear, that’s not good from Lossl!
From the free kick, McTominay gets forward before picking up the ball just outside the area. He gets it around Kongolo before striking, with the ball pinging off the legs of Lossl before landing in the bottom corner.
It doesn’t look like the goalkeeper makes much of an effort to get his hands to the ball and completely fumbles any kind of save. Probably sums up Huddersfield’s season to be honest.

GOAL : 60′ Isaac Mbenza 1 – 1
It’s another error, this time from Shaw as Huddersfield get their equaliser.
A McTominay header at the other end goes straight at Lossl. He then realses a demon goal kick, firing the ball two thirds down the field.
Shaw tries to control it but misses is completely, allowing Mbenza to nip through and score through the legs of De Gea. You can’t blame the goalkeeper for that one, he was let down by his defender. 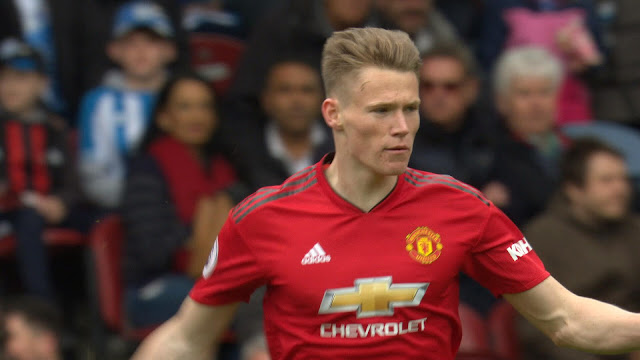