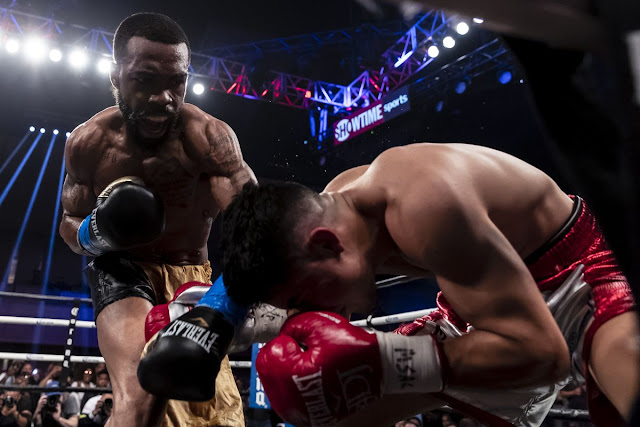 The WBC Heavyweight World Champion Deontay Wilder hopes to regain his dominant heavyweight status against his Mandatory challenger Dominic Breazeale,  after battling with Tyson Fury to a controversial draw in his last fight.

Wilder owns a 95% knockout rate and will be going in there as a big favorite to win but having defeated all but one of his opponents, Breazeale isn’t to be overlooked in this fight.