Fedor Chudinov Vs. Rafael Bejaran Set For May 16 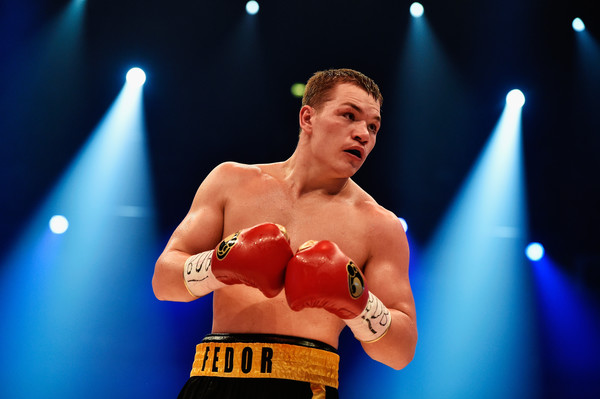 Chudinov is coming off a stoppage win over Chinese contender Vuzhati Nuerlang, back in March but before then was awarded a much questionable decision in a fight against Nadjib Mokhammedi in July 2018.

Rafael Bejaran (26-3-1, 12 KOs) will be one Fight removed from his only professional stoppage loss versus Jack Culcay back in September.