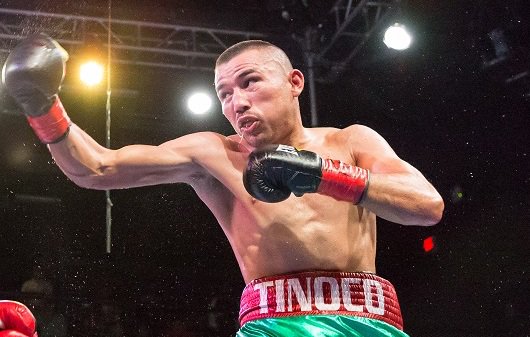 Enrique Enrique Tinoco (18-5-4, 13 KOs) pulled off an upset against Jordan Gill, dropping him three times on his way to an eight round TKO victory at the Nothingham Arena, Nothingham.

Gill (23-1, 7 KOs) just couldn’t get his game plan into effect throughout the fight and was dropped thrice, in the third, the six and the eight. He was always rocked by body shots from Tinoco. With the victory, Tinoco wins the WBA International featherweight title.

Gill came out trading with Tinoco, hoping to create some trouble for the Mexican but Tinoco fought from the inside and was able to drop him with a body shot in the third round. Gill beat the count at six and played safe till the end of the round.

Tinoco sent Gill to the canvas ones again in the fifth round and this time after beating the count used the ring and some footwork to avoid further damage.

Gill was now fighting on the run, jabbing and landing hooks, whenever Tinoco comes in range but the Mexican made use of a rush and land technique, that alway took Gill by surprise but also enabled him land punches of his own.

By the eight round, Gill’s face was swollen and Tinoco was dominating the fight because, Gill was mostly playing safe and staying out of trouble and just as the round was about to end, Gill was dropped ones again by a body shot and that spelled the end, as his corner waved the fight off before the start if the next round.

Other Results On The Card. 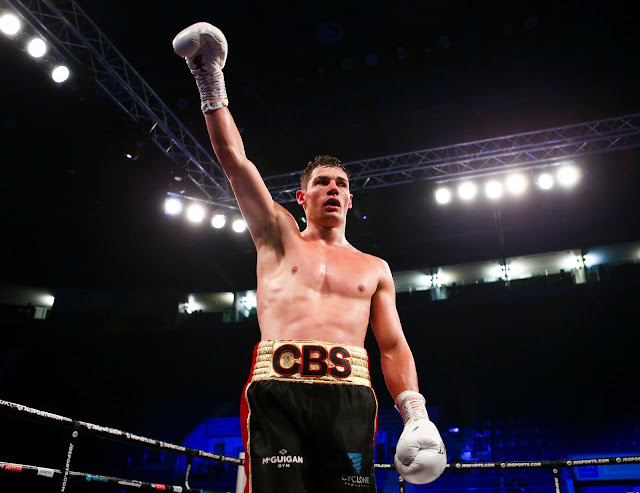 Fabio Wardley KOs Dennis Lewandowski In The Third Round 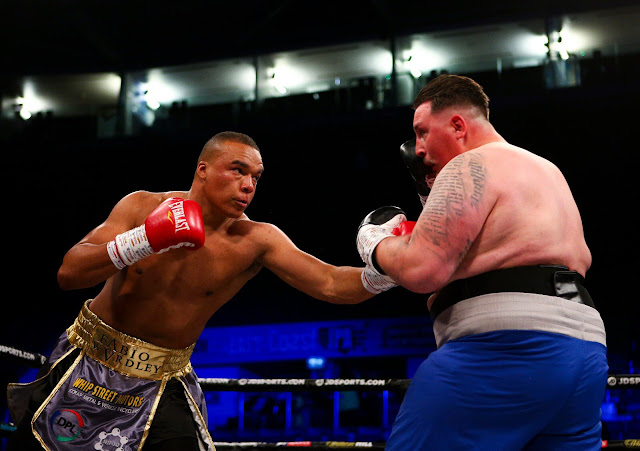 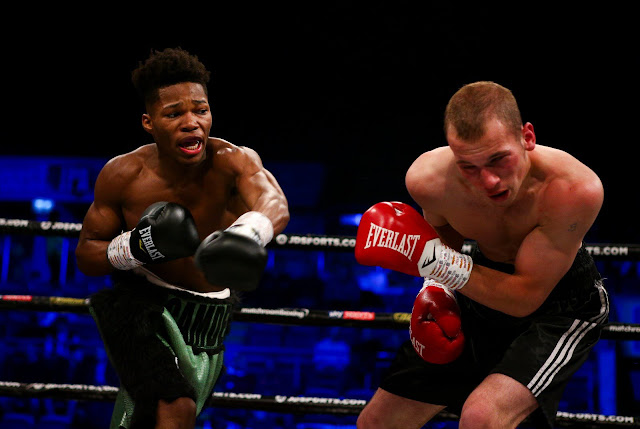 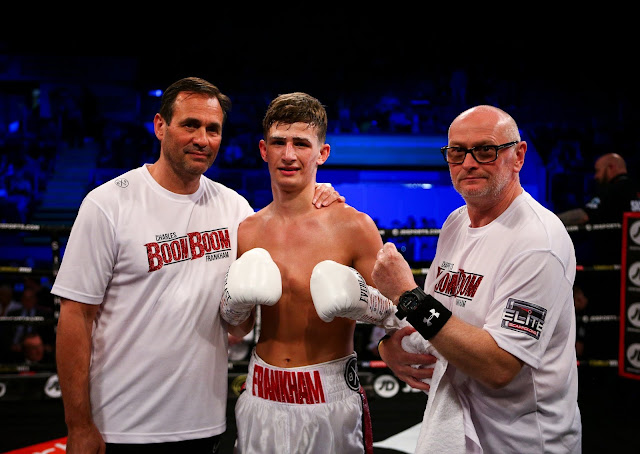