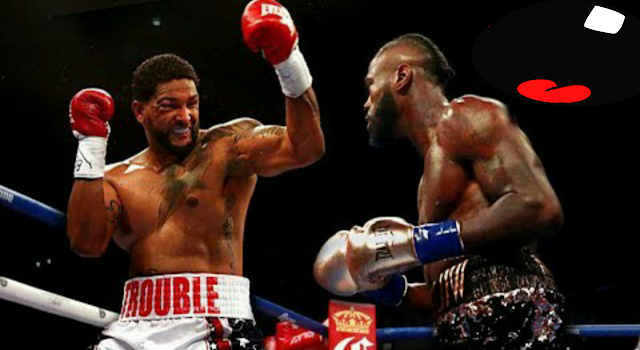 The WBC Heavyweight World Champion Deontay Wilder demolished his Mandatory  challenger Dominic Breazeale in one round at the Barclays Center, Brooklyn, New York.

In the early seconds of the fight, Wilder tagged Breazeale with better shots and after a brief separation by the referee, Deontay Wilder ended the fight with a massive hook that sent Breazeale to the canvas. Breazeale barely made it up from the canvas during the 10 count.

Wilder was coming off a controversial twelve round split draw with Tyson Fury from December 2018.

Deontay Wilder and Dominic Breazeale had bad grudges, making the fight a personal affair. It all began two years ago when Wilder and Breazeale had a scuffle in 2017 in a hotel lobby in Alabama.

Breazeale was knocked out by Anthony Joshua, when he challenged the Brit for the the IBF World Heavyweight title.
Check Back On This Page For Fight Card Results