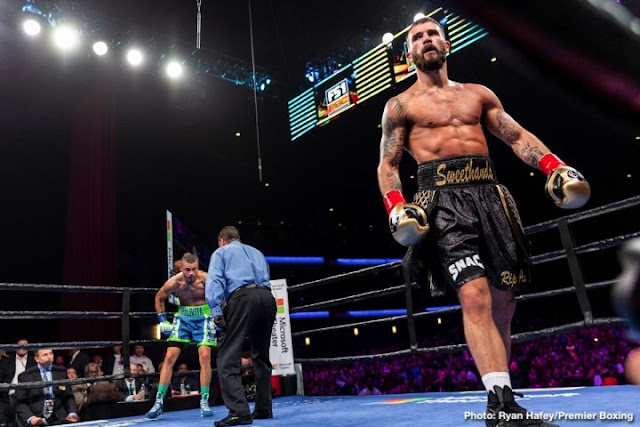 Unbeaten Super middleweight champion Celeb Plant (18-0, 10KOs) will be making the first defense of his title, he won via a thrilling 12-round decision over Jose Uzcategui in January  against undefeated contender Mike Lee on the July 20 edition of Premier Boxing Champions (PBC) on Fox.

Plant won the title in the in Inaugural installment of the rebranded PBC on FS1 series.

Mike Lee (21-0, 11KOs) will be taking a trip down from the Light heavyweight division, where he has competed throughout his Pro Career for his first title Fight.

Celeb Plant presently has no mandatory challenger, which makes him able to afford a voluntary title defense. The mandatory spot was supposed to be filled by the winner of the fight between Caleb Truax and Peter Quillin back in April but the fight ended with a no contest after an accidental clash of heads.