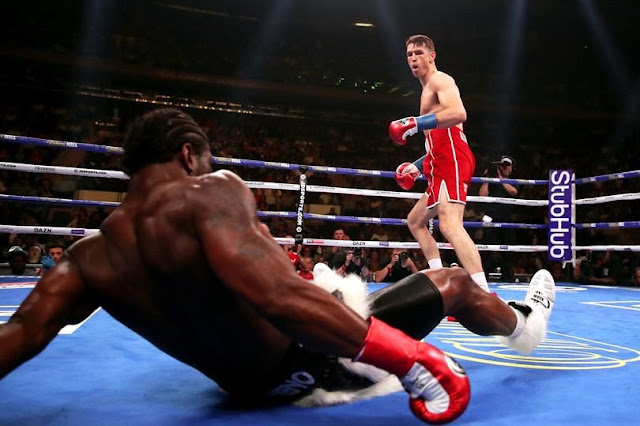 Smith (26-0, 19 KOs) sent the 35-year-old N’Dam (37-4, 21 KOs) to the canvas, ones in each of the rounds and immediately after the third knockdown, referee Charlie Fitch stopped the bout at 2:56 of the third round.
Smith defeated George Groves via seventh round knockout to win the title in the World Boxing Super Series super middleweight final September 28 in Jeddah, Saudi Arabia.
N’Dam was sent canvas with a left hook, 24 seconds to go in the first round. He was able to beat the count but was sent down again in the second round by another left hook 30 seconds to the end of the secind round.
The fight wss then called off after N’Dam was knocked flat on his back with an overhand right, 15 seconds to the end of the third.

Check Back On June 1st For Recap And Video Highlights 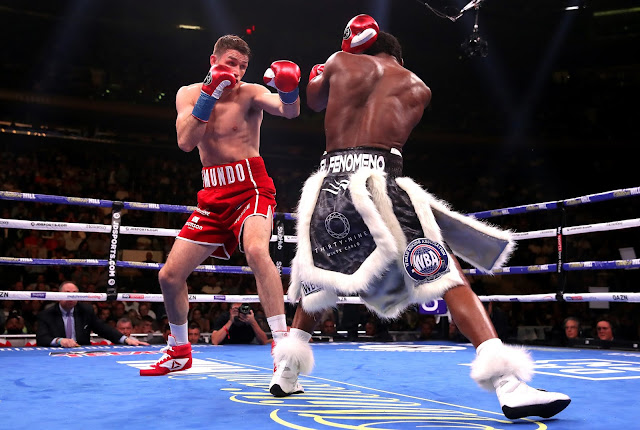 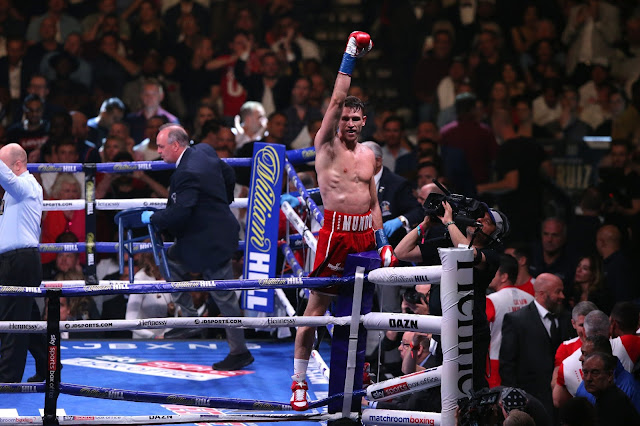 Smith defeated George Groves in September last year to win the title and has since been out of the ring. He is presently unbeaten in 25 fights.

Hassan N’Dam is presently 37-3 and was last seen defeating Britain’s Martin Murray in December in Manchester. He defeated Ryota Murata to win the WBA middleweight title in 2016 but lost the rematch.

[…] Callum Smith has made two defenses of the WBA super middleweight world title, knocked out former sec… then, earned a hard fought 12 round decision over John Ryder in his last outing. […]