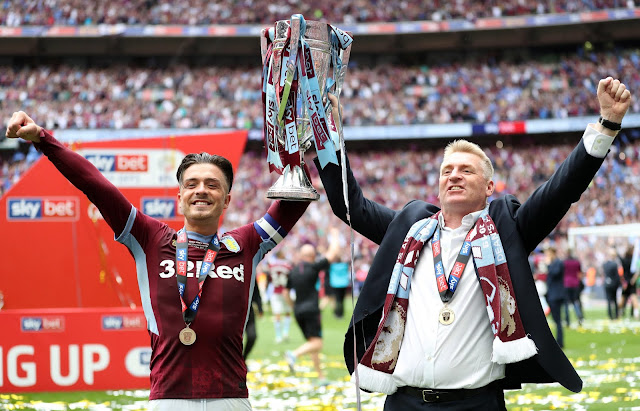 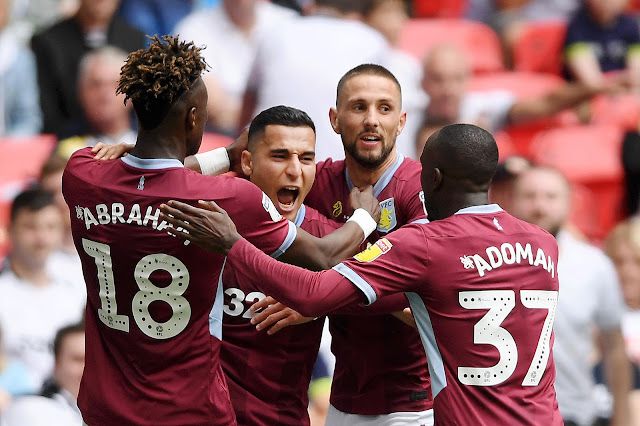 Villa have lift off! El Mohamady plays a pinpoint cross into the area and El Ghazi sneaks inside Bogle, getting his head down low to meet it and steers into the bottom corner! 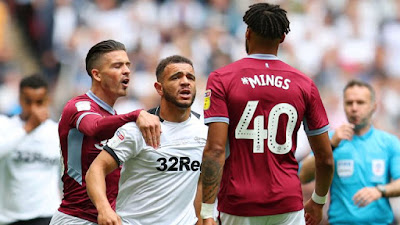 Goal : 59′ John McGinn 2 – 0
A nightmare for Roos but Villa and their fans are in dreamland! El Ghazi’s shot takes a heavy deflection and it loops up into the air. You would expect the ball to safely land into the arms of Roos, but he drops it onto John McGinn’s head and it bounces into the net!

Goal : 81′ 2 – 1 Jack Marriott
GAME ON! After Mings initially makes a great tackle to deny Waghorn from poking his shot into the net, the ball comes out to Jozefzoon.
He crosses to the far post which Bogle cushions back with a header and Marriott strikes the ball into the bottom corner! 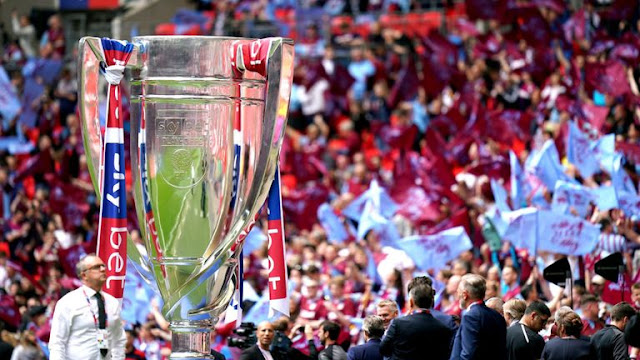 The most lucrative game in the history of football, with a £170 million stake. Money capable of changing the fortune of any team. Beats the Champions League, Europa League, Super Bowl and whatever, you might be thinking of right now.
Derby County will be facing Aston Villa in the championship playoff final at Wembley which apart from promotion, which apart from promotion has so much money at stake.
Aston Villa have been victorious against Derby County in the recent maetings during the season boosting a 7 – 0 Aggregate against Steven Gerrard’s side. However, they have lost all their recent visits to Wembley and their only win coming four years ago against Liverpool in the FA Cup Semi Finals.
If Derby County gets promoted, their 73 points will be the fewest by a promoted side to reach the Premier League since Crystal Palace back in 2012-13 and will be an opportunity to augment their last season final defeat to Fulham.