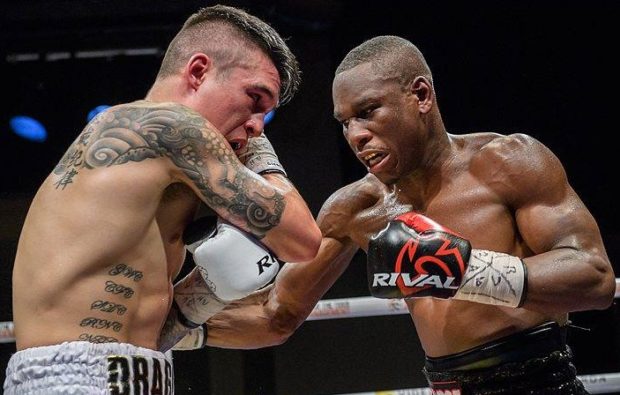 Yves Ulysse Jr is on a three fight winning streak since his controversial split decision loss against Claggett in October 2017. His biggest wins include stopping formerly undefeated prospect Zachary “Zungry” Ochoa and then dominating unbeaten contender Cletus “Hebrew Hammer” Seldin to a decision.

He will be planning on giving out a perfect revenge on Claggett when they meet on April 25. Claggett on the other hand will be out to prove his victory was no fluke.

“I can’t believe that I will finally get my revenge against [Steve] Claggett,” said Yves Ulysse Jr. “I’ve been waiting for this fight for two years now! It’s going to be a hell of a fight. You won’t want to miss it!”

“Thank you to our promoter KO Night Boxing for the diligent work in making this fight happen,” said Steve Claggett. “It’s the bout we wanted. I’ve gone head-to-head against Ulysse Jr. and bested him in his hometown, and I’m going to do it again in spectacular fashion on April 25th.”