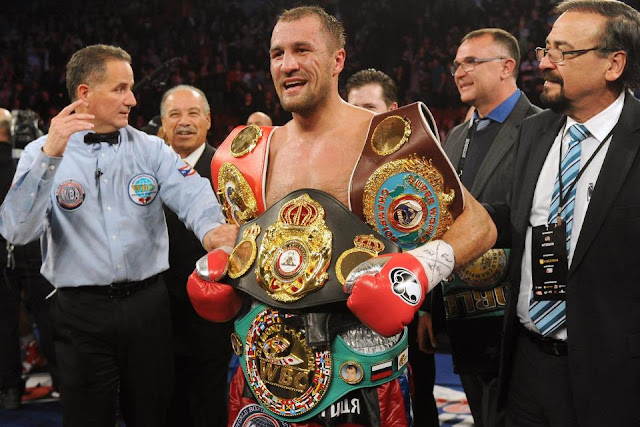 ↑ Grab this Headline Animator
The WBO ordered their light  heavyweight world champion Sergey Kolalev to face Anthony Yarde after the later Knocked out Travis Reeves in the fifth round. The date of the purse bid has now been set for Monday,  April 8th, after both sides failed to reach an agreement during the 30 days negotiation period.
The purse bid will be held at the WBO headquarters at 11am San Juan, PR.

The WBO rules that the minimum bid for the title fight will be $30000 and pending on the location for the fight, the Champion gets 75% or 80% of the purse.

Yarde (18-0, 17 KOs) has been knocking out opponents since turning pro back in 2015 but there are many question marks, as he has never gone beyond the seventh round and has never been with opponents in Kovalev’s level. 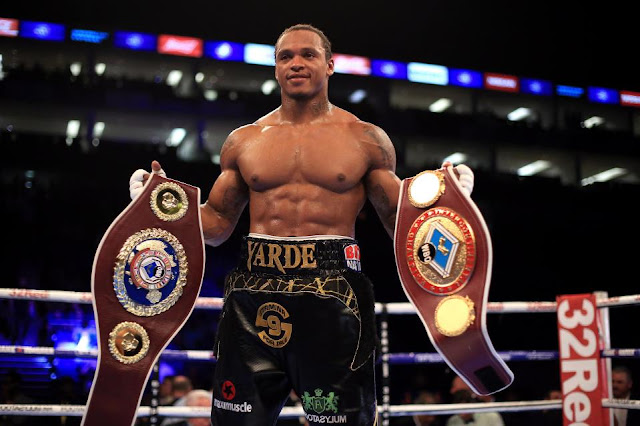 The three time light heavyweight world champion Sergey Kolalev dominated Eleider Alvarez through twelve rounds to regain his title in the Rematch of the fight last year, he lost via seventh round KO.

Frank Warren and Bob Arum are coming Managers of heavyweight Tyson Fury and are known to have a close relationship, leaving question marks why the fight’s purse bid will have to be invigilated by the sanctioning body.