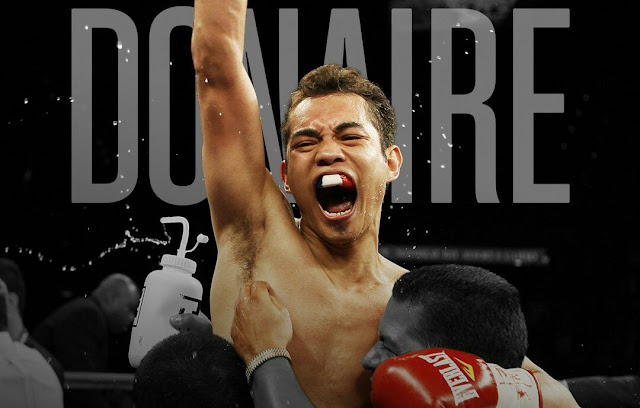 Nonito Donaire knocked out Stephon Young in the World Boxing Super Series semifinals to advance into the Finals.

Stephon Young was watching late replacement for Zolani Tete and the four division Champion and reigning Bantamweight titlist made use of that advantage, scoring a one-punch 6th round knockout of Stephon Young in their 118-pound tournament semifinals bout Saturday evening at Cajundome in Lafayette, La.

💥 WHAT A KNOCKOUT! @filipinoflash showed his class with an incredible left hook to end his semi final bout against Stephen Young in the 6th round

Both fighters actually prepared for totally different oppositions in the build uo to the fight, ranging from height to skill level. Donaire was the far busier of the two, established his jab earle against his southpaw foe.

Donaire was stunned in the late in the  second round, quick shot upstairs and finishing strong enough to even take the round on score cards.

With a three inch advantage, Donaire controlled the fight in the third round,  making Young struggle behind his Jab and from tgen on was oneoway traffic.

In the fifth round, there was a brief swing of advantage with young clipping Donaire with a right hook upstairs and even tried following it up with a left.

Donaire connected early in the sixth round with a classic left hook that sent his opponent sprawling to the canvas and he couldn’t recover then the referee ended the contest.