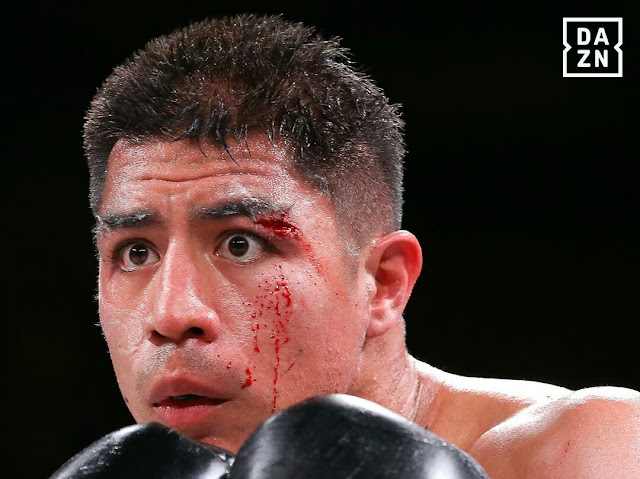 Jesse Vargas made a successful debut at 154 pounds with a 6th round TKO of Humberto Soto in the Srisaket Sor Rungvisai Vs Juan Francesco Estrada Rematch Undercard on Friday Night.

Humberto Soto, who hoped to turn back the time on his career didn’t make it easy fir Vargas. The First Round was full with furious exchanges but was halted after Vargas caught Soto with a low blow.

The second round was more of the same, with an accidental clash of heads opening a big cut on Vargas face, this didn’t hamper the determined Vargas  who Outgunned Soto to win the round.