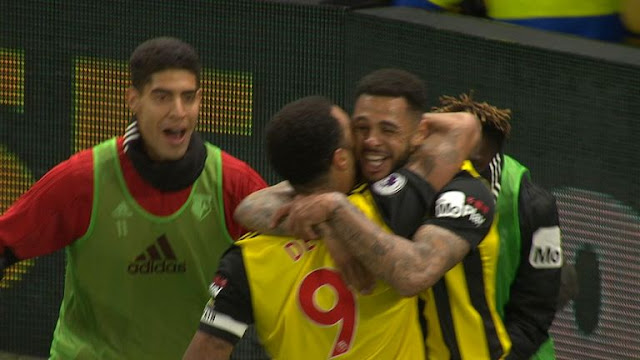 Goal : 23′ Abdoulaye Doucoure 1 – 0
Straight from the goal-kick, they concede possession to Watford and after Hughes finds the run of Abdoulaye Doucoure through the middle, there is no challenge from a Fulham defender.
It’s all too easy, as Doucoure waltzes forward and fires left-footed beyond Rico!

Goal : 33′ 1 – 1 Ryan Babel
Ryan Babel produces a composed finish, rounding Foster for his third goal since joining the Cottagers! Ryan Sessegnon’s ball into his path was timed to perfection. It’s a tremendous equaliser from the visitors and a fine response to falling behind. They were very unfortunate not to level moments earlier when Foster tipped Christie’s deep cross onto the bar, although the linesman wrongly signalled the ball had already gone out of play.

Goal : 63′ Will Hughes 2 – 1
It’s his first goal since August, but after Jose Holebas’ corner is headed clear by Le Marchand, Hughes is lurking on the edge of the box to crash a left-foot volley beyond Sergio Rico and into the top corner.

Goal : 69′ Troy Deeney 3 – 1
It’s surely all over for Fulham now and this is all about the brilliant centre-forward play between Andre Gray and Troy Deeney, who helps himself to a fifth goal in six matches against these opponents.
The ball is worked up to Deeney, who lays the ball off to his strike partner and continues his run into the box.
Gray picks him out with a cross from the right, and Deeney is able to keep his eyes on the ball to produce a simple finish beyond Rico.

Goal : 75′ Kiko Femenia 4 – 1
Fulham are folding here as Kiko Femnia runs onto Andre Gray’s ball across goal.
Doucoure once more leaves it to his team-mate, and it’s a simple right-foot finish beyond Rico. Some Fulham fans have headed for the exit, they were bossing this game going into half-time, but they will end well beaten. 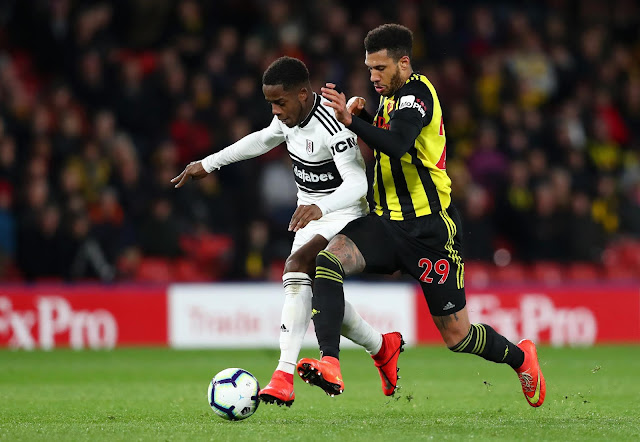 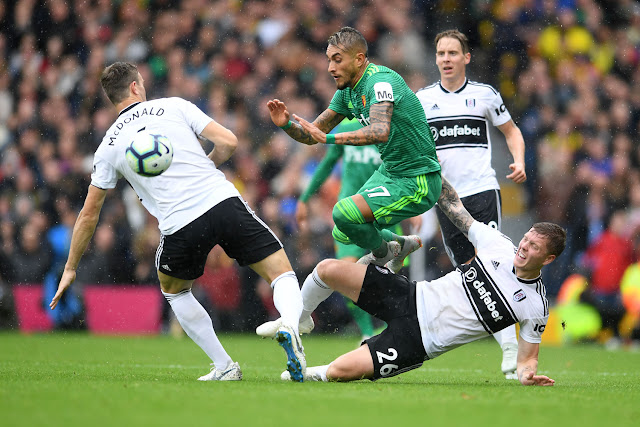 Fulham Caretaker Boss Scott Parker will lead his team to Vicarage Road, with hopes of delaying thier almost inevitable relegation to the Championship