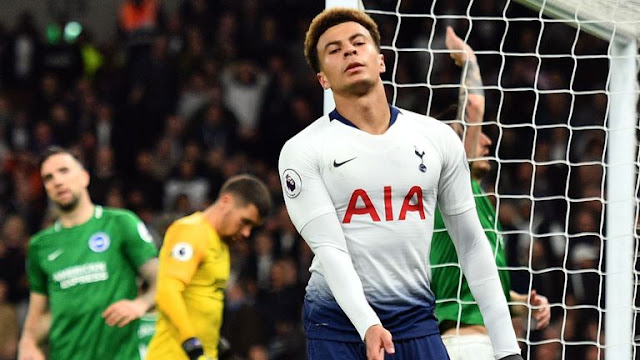 GOAL : 88′ Christian Eriksen 1 – 0
Finally! Eriksen breaches Brighton’s defence as his strike from the edge of the box sneaks under Ryan. The home fans erupt in a mixture of relief and delight no doubt.