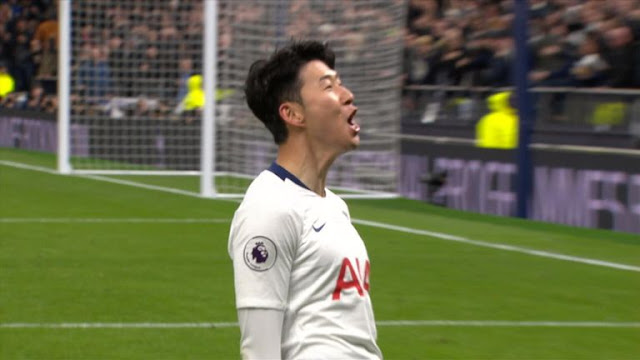 Goal : 55′ Heung-Min Son 1 – 0
They’ve been knock, knock, knocking and finally the door opens. Son – who has carried the greatest threat of all the Spurs attackers – cuts off the right and fires a low effort from 20 yards. It takes a bit of a deflection on it’s way through off Milivojevic but the home fans don’t care. Guaita is wrong-footed and if you are a Spurs fan, all is right in the world.

Goal : 80′ Christian Eriksen 2 – 0
Kane drives inside the box down the left and powers past Kelly, who looks to have fouled him. The ball rolls across the six-yard box and all eyes are on the ref – apart from Eriksen’s – who plays on and scrambles the ball into net through the goalkeeper. It probably would have been a penalty but Eriksen’s played to the whistle and the goal is given 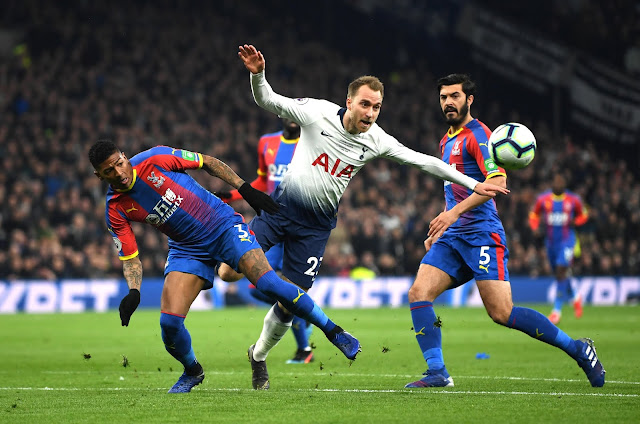 Crystal Palace winger Wilfried Zaha has scored in each of his last three away Premier League games (4 goals in total). No player has ever scored in four consecutive Premier League away appearances for the Eagles. 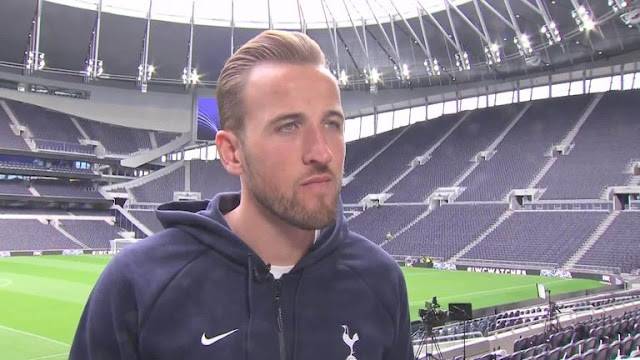 Tottenham Hotspur will be playing their first game in their new Stadium, which apart from making history are presently brawling with Manchester United, Arsenal and Chelsea for the last two available spots on the top four. This makes it a must win for Mauricio Pochettino’s men..

Crystal Palace will be hoping to solidify their status in the Premier League, further  away from the relegation battle going onoat the bottom.

Mamahdo Sarko will be the only absentee on the Crystal Palace team heading to the Tottenham visit on Wednesday night.