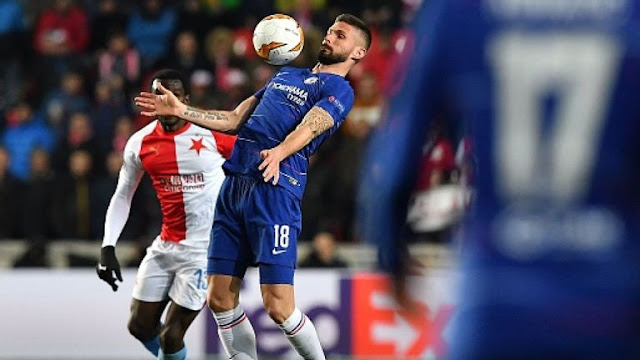 Goal : 86′ 0 – 1 Marcos Alonso
There it is! A vital away goal which Chelsea barely deserve – not that they will care.
Willian, Chelsea’s best player on the night is the architect, lifting a perfectly weighted goal into Alonso, who had lost his marker in the box. The Spaniard made no mistake with his head, placing the ball beyond Kolar and into the bottom corner.

Man Of The Match : Willian 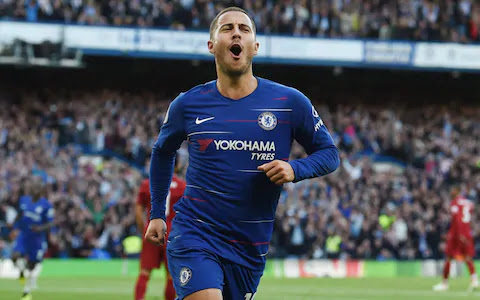