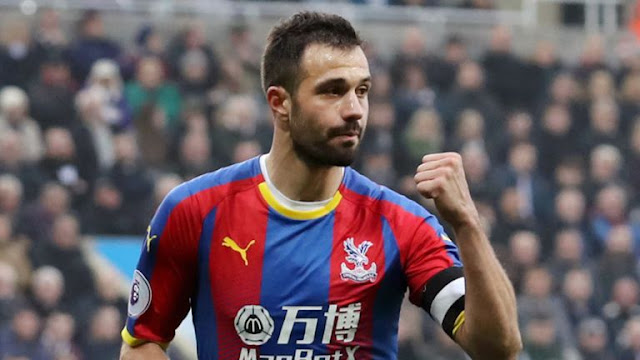 ↑ Grab this Headline Animatorr
Key Moments Recap :
Goal : 81′ 0 – 1 (pen.) Luka Milivojevic
He just doesn’t miss! He slams it down the left of the goal, Dubravka goes the wrong way, and that’s the Serb’s 10th goal this season from the spot. After being camped in their own half for most of this game, Palace look like they’re going to come away with a victory! 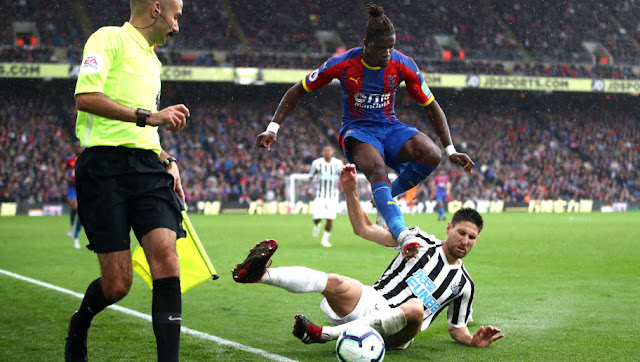