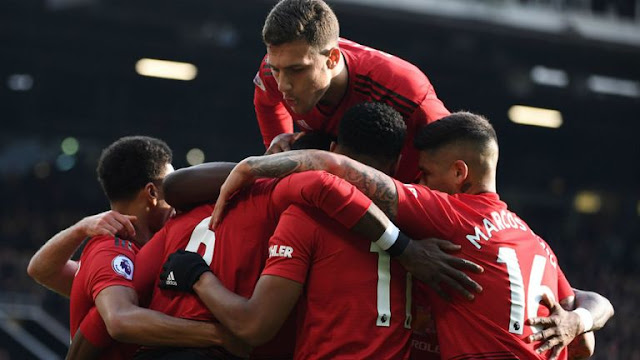 Key Moments Recap :
GOAL : 18 Paul Pogba
There is a bit of a delay before Graham Scott blows his whistle and it is a straight penalty from Pogba this time as he smashes the ball past Fabianski.

No run-ups, no tricks, just a great finish from Pogba!

Penalty : Martial plays the ball back to Mata at the top of the area, and Snodgrass comes in from behind to get onto the ball – as he should – and Mata goes toppling over him.
The referee instantly points to the spot although there does not seem to be much contact and Pogba steps up to take…

Goal : 49′ 1 – 1 Felipe Anderson
It’s some uncharacteristically poor play from De Gea and Pogba as they fail to get the ball out properly, allowing Rice to nick in and set West Ham back on the attack.
Lanzini tricks his way past the Man Utd defence on the left-hand side of the area before chipping the ball towards the back post which Anderson nods home.
De Gea nearly gets a hand onto it but he is not able to keep it out.

Goal : 80′ Paul Pogba (pen.) 2 – 1
Another powerful penalty from Pogba and there was some real pressure on his shoulders after scoring the first, but he hits across his body to send the ball hammering into the bottom corner. 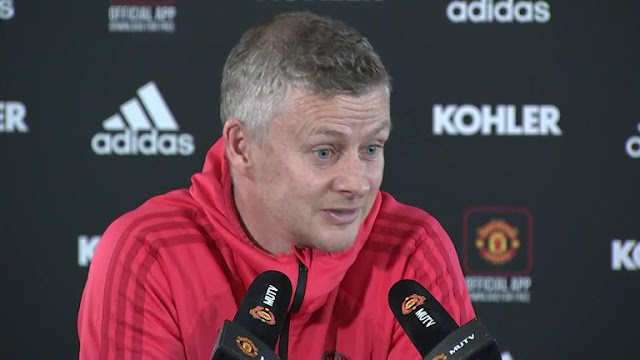