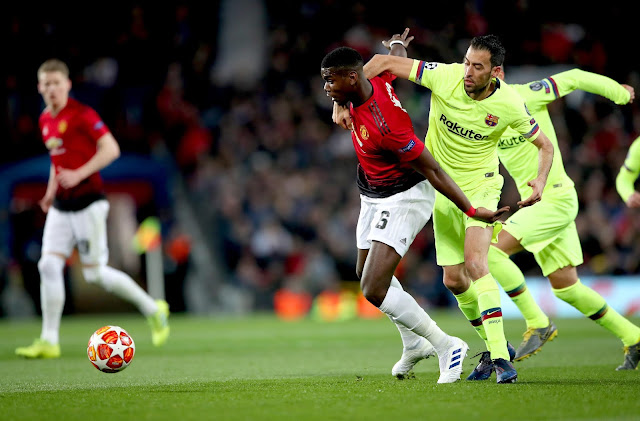 Messi is played in over the top, swivels in the box and then chips to the back post for Suarez. He heads back across goal and the ball deflects off Shaw and goes into the far corner. The goal is initially greeted by cheers from the home fans as the flag goes up for offside, but a quick check with VAR shows Suarez was onside when Messi played the pass. 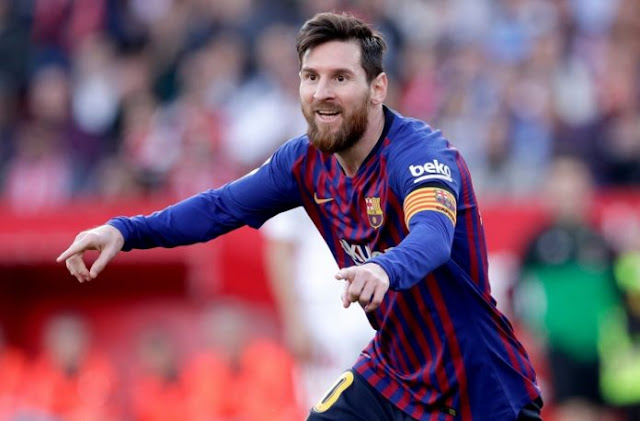