Goal : 6′ 1 – 0 De Bruyne
Laporte slides in De Bruyne who is in plenty of space on the left. He tries his luck from a tight angle and it ends up getting the better of Etheridge! The Cardiff goalkeeper should have not have got beaten there but City will take it!

Goal : 44′ Leroy Sane 2 – 0
A well-worked goal from City! Mahrez’s cross is expertly laid back by Jesus with his chest into the path of Sane who drills his shot into the bottom corner for his 15th goal this season in all competitions! 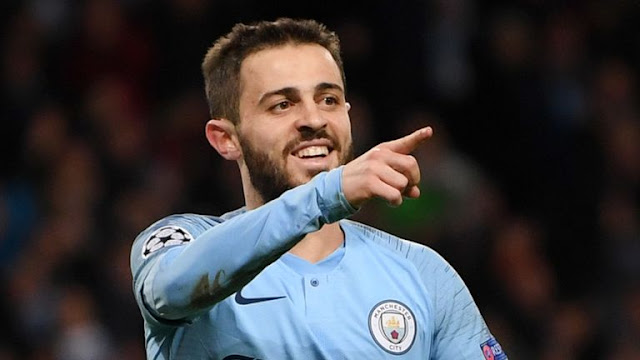 Manchester City will move top of the Premier League Table, if they as expected take maximum points away from their visitors Cardiff City at the Etihad on Wednesday.

Cardiff City are 18th on the Premier League table and are five points from safety. They were unlucky in their last outing, losing via a controversial last minute goal to Chelsea.

Sergio Aguero is out of the Cardiff visit, after limping out in the last game against Fulham on Saturday. Also missing will be unfit Fabian Delph.

Sol Bamba (knee) and Callum Paterson (ankle)  will be missing on Warnock’s teamt with the later out of the season.