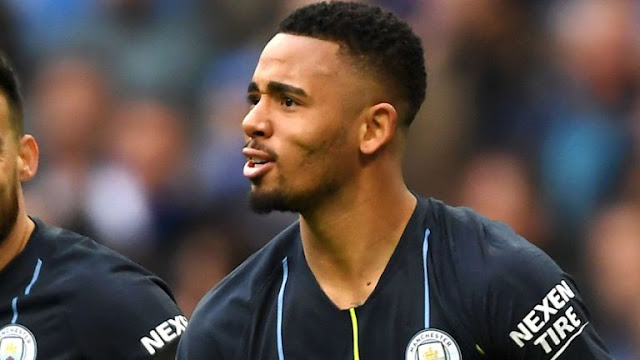 What a fantastic team goal as Laporte’s long crossfield pass finds Bernardo Silva down the right, and his flick releases De Bruyne. And from the Belgian’s inch-perfect centre, there was the unmarked Jesus to stoop low to head home from six yards out.

Man Of The Match : Laporte 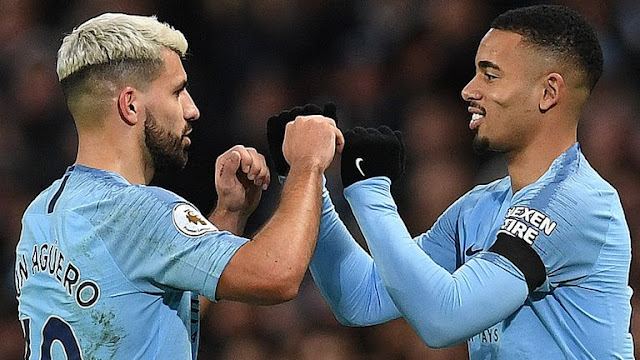