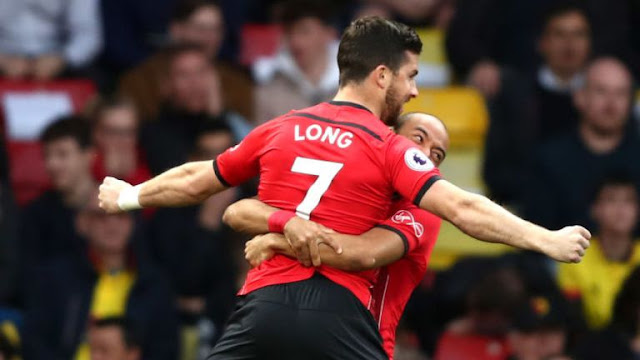 GOAL : 1′ 0 – 1 Shane Long
Astonishing. Is that the quickest goal in Premier League history?
From kick-off we’re straight into defence, but Cathcart at the back just drags a cross-field pass to his right and Shane Long gambles and gets in the way.
It bounces so kindly for him and he bares down on goal and makes no mistake with a lovely dinked finish.

GOAL : 90′ Andre Gray 1 – 1
It’s pinball football in the box as Saints fail to clear their lines and Gray capitalises. He batters the ball into roof of the net from six yards.
Goals at either end of this game.
Saints have paid for their missed chances. Will we have a winner? 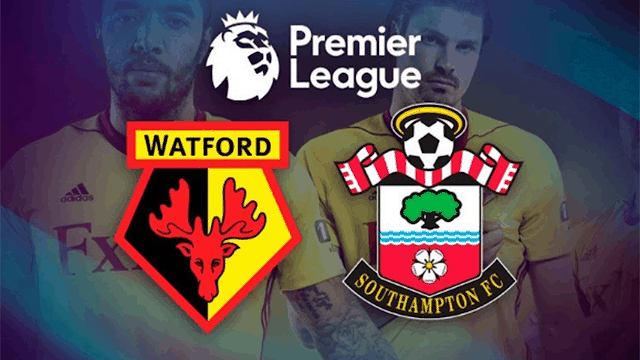