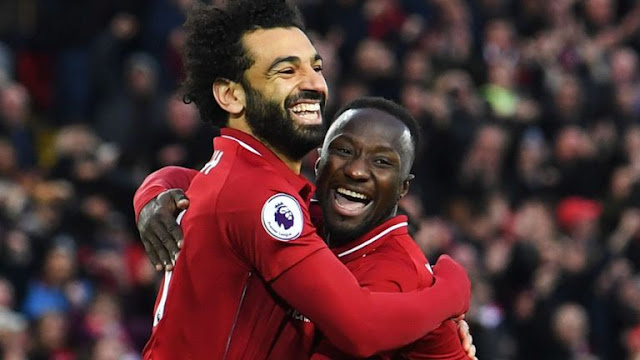 15 seconds into the game and Liverpool lead. Huddersfield try and play the ball out from the back and it doesn’t work.

Mo Salah picks the ball up, slips it through to Keita who makes no mistake when one-on-one

Virgil Van Dijk brings the ball out of defence and spreads it wide to Andy Robertson. He takes one touch before delivering a perfect cross onto the head of Sadio Mane. He makes no mistake and finds the bottom corner.

Over to you, Man City

Mo Salah marks his 100th Liverpool appearance with his 20th goal of the Premier League season and it’s a beauty.

Alexander-Arnold clips in a lovely ball over the top, between centre-back and full-back. Salah times his run perfectly and lobs Lossl, who rushed off his line to try and intercept.

Sadio Mane joins Mo Salah on 20 goals for the season with his second of the night.

Jordan Henderson clips a perfect ball into the back post, where Mane strains his neck muscles and directs a header back across goal and into the corner

Just as I was writing that Liverpool will feel they should have scored more, Salah adds a fifth.

Shaqiri slides in the advancing Robertson, who crosses for Salah to tap in from close-range.

The Reds are relentless tonight

Subscribe in a reader
Enter your email address:
Delivered by FeedBurner
Goals (0 – 0) And Cards
🌕

Man Of The Match : Andy Robertson 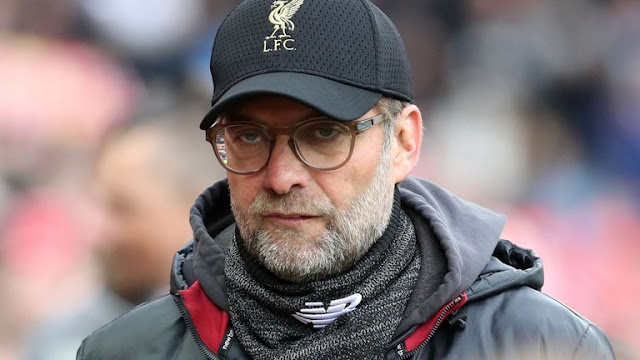 Liverpool are unbeaten in their last 13 meetings with Huddersfield in all competitions (W10 D3), since a 0-1 loss in November 1959.
Huddersfield haven’t scored in any of their last eight meetings with Liverpool in all competitions (D1 L7) since a 1-1 draw at Anfield in the second division in April 1962. Chris Balderstone netted for the Terriers that day.
Klopp’s men have won four of their last five top-flight home games played on Fridays, with the exception being a 1-2 defeat against Leeds in April 2001.
Mohamed Salah has scored in all three of his Premier League games for Liverpool on Fridays. No player has scored more for the club in the competition on Friday than Salah (3, level with Michael Owen).
Huddersfield are winless in their last 11 away league games (D1 L10), failing to score in eight of those. The Terriers have lost all five of their away league games vs the current top six this season by an aggregate score of 2-19.