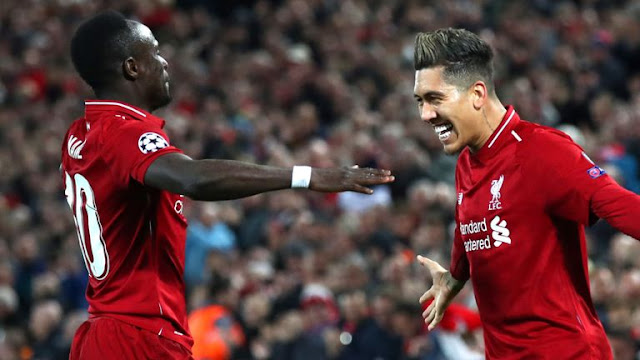 ↑ Grab this Headline Animatorr
Key Moments Recap :
Goal : 26′ Roberto Firmino 2 – 0
Henderson spots the full-back darting in behind and the pass is perfect. The run is perfect. He gets his head up and rolls another perfect pass across the face of goal. Firmino stays onside before finishing off the move with Casillas out of the picture.

Goal : 5′ Naby Keita 1 – 0
Liverpool are ruthless! They’ve hardly had the ball but get the all-important opener. Milner sets off the attack with a swinging ball out to Mane. He drives on and Firmino finds Keita – who looks full of confidence after his goal at Southampton. From 15 yards he strikes an effort which takes a deflection off Militao and flies into the top corner.

Man Of The Match : Roberto Firmino 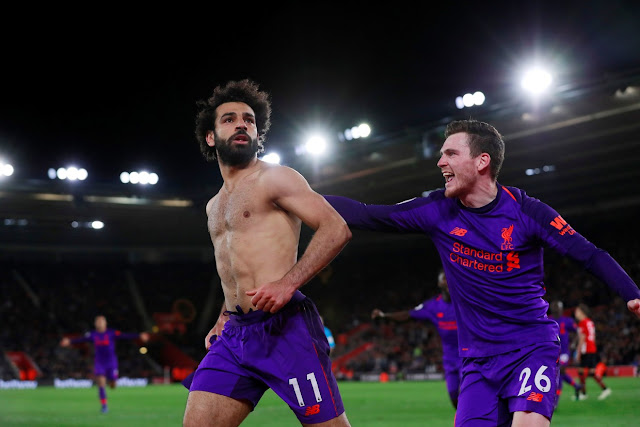