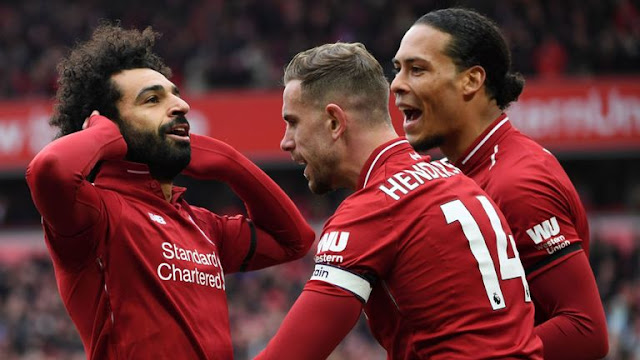 GOAL : 51′ Sadio Mane 1 – 0
There it is! Liverpool take the lead at Anfield and at this moment are going back to the top of the league.
The ball is picked up in the box by Henderson, who takes the ball to the byline and dinks a cross to the back post, where Sadio Mane simply cannot miss.

GOAL : 53′ Mohamed Salah 2 – 0
Mo Salah has just scored one of the goals of the season. He picks the ball up out wide on the right and moves inside onto his preferred left foot. From fully 25 yards out he fires an absolute bullet into the top corner.
Anfield absolutely erupts and Liverpool have responded to Man City’s earlier victory in the perfect fashion. 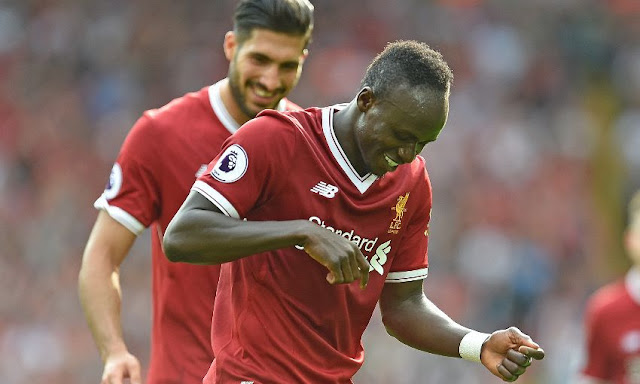