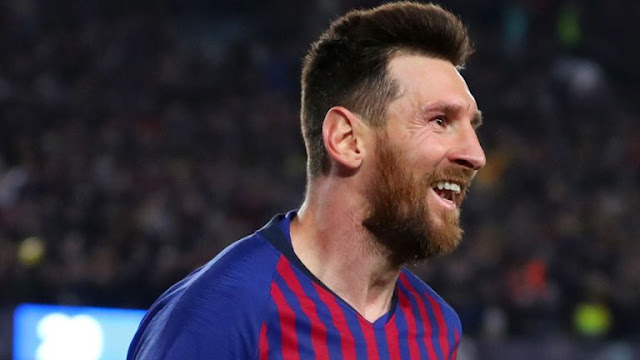 Key Moments Recap :
Goal : 26′ Luis Suarez 1 – 0
Oh, it just had to be him didn’t it. What a finish.
Alba produces the goods down the left. He whips a sensational ball from deep into the danger zone. Matip is caught on his heels, Van Dijk stands still and Suarez nips in. The master of anticipation. He slides in and flicks a clever finish over Alisson.

Did he celebrate? YOU BET HE DID!

GOAL : 75′ Lionel Messi 2 – 0
Like all good teams, Barcelona ruthlessly punish Liverpool, who now have a real job on.
Suarez darts in behind once more and latches onto a deflected through ball. His instinctive kneed finish rattles the crossbar but the Liverpool defenders are standing and watching. Messi isn’t. With Alisson out of the picture he controls the ball on his chest and rolls home into the empty net.

GOAL : 82′ Lionel Messi 3 – 0
There are no words. But I’ll try.
This is majestic. He’s a good 30 yards out and with one strike of his left boot the ball curls straight into the top corner. You couldn’t have placed it better if you went up to the goal and threw it from one yard. Absolutely sublime from the No.10.
In a blink of an eye, Liverpool are staring down the barrel.

Man Of The Match : Lionel Messi 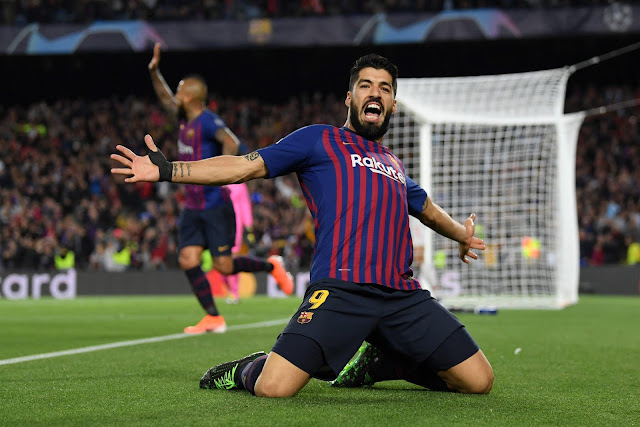 La Liga Champions FC Barcelona will take on English Premier League contenders Liverpool FC in the semi finals of the UEFA Champions League at Camp Nou, Wednesday May 1st.
The Newly Crowned Champions will be looking to eliminate another English giant in the competition this season after defeating Manchester United 4 – 0 in two legs to reach this stage of the competition.
Liverpool FC having an almost perfect record this season, are out to do what their arch rivals Manchester United have consistently failed to do against the Spanish giants. 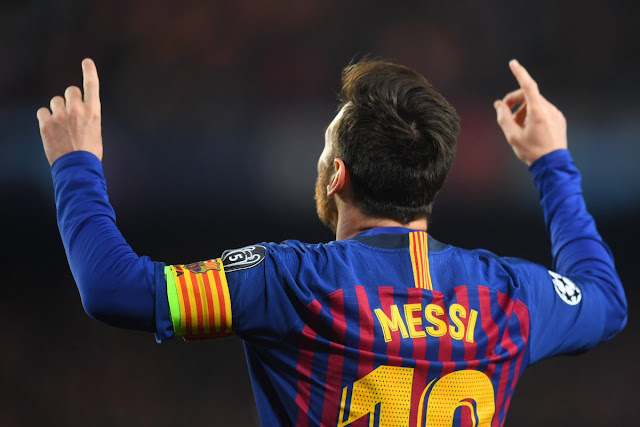