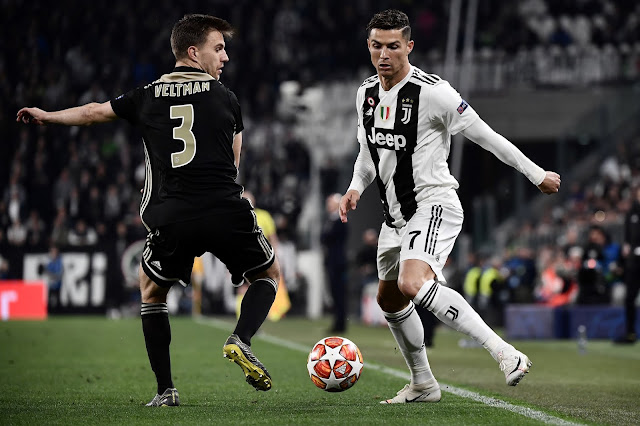 GOAL : 34′ 1 – 1 Donny van de Beek
Donny van de Beek has taken this ball down inside the Juventus penalty area and has stroked his right-foot shot into the net, the flag stays down and he wheels away in delight!

GOAL :67′ 1 – 2 Matthijs de Ligt
It’s been coming and Ajax deservedly now lead! It’s Schone’s outswinger corner that is met by Matthijs de Ligt and he he powers a header low into the ground and into the corner beyond the outstretched Szczesny! 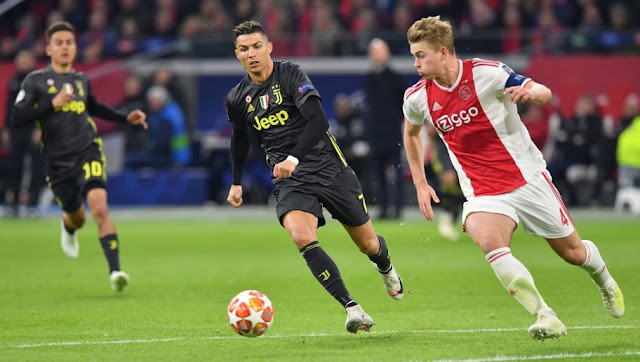