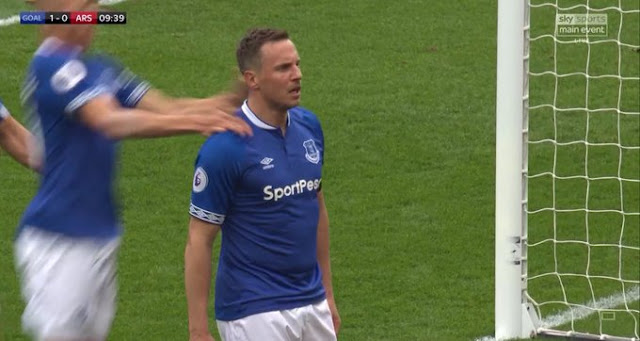 Goal : 10′ Phil Jagielka 1 – 0
He wasn’t even supposed to be playing but Marco Silva will be happy he’s on the pitch now. It all starts from a long throw and Jagielka makes the initial flick on. Calvert-Lewin then rises highest to head the ball goal wards. Kolasinac manages to block the England U21 striker’s effort but the ball falls kindly for Jagielka, who has a tap in. 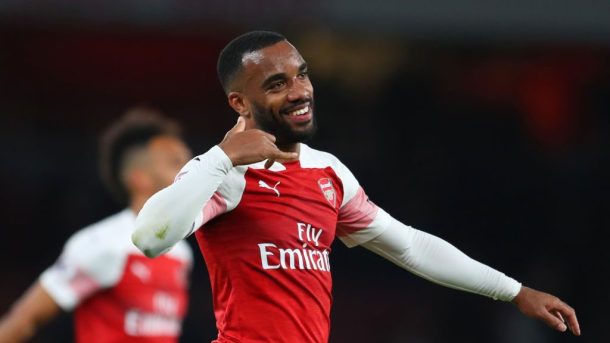