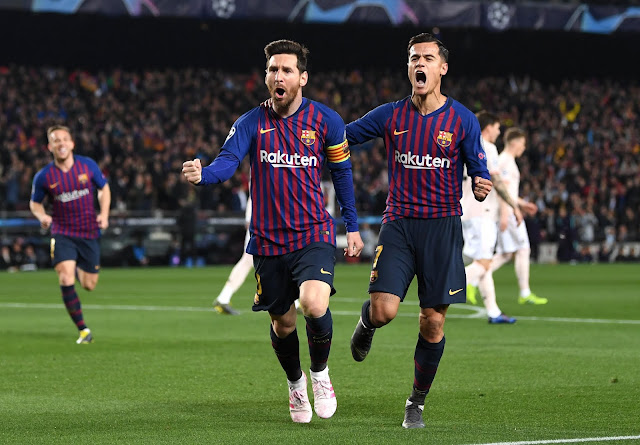 GOAL : 16′ Lionel Messi 1 – 0
Young gives it away in the left-back position and he pays the price. The defender tries to recover by sliding for the ball, but Messi nips in, then knocks it past Fred before cutting across the edge of the box and finishing with a fine low into the bottom corner.

GOAL : 20′ Lionel Messi 2 – 0
De Gea has just gifted Barcelona a goal.
Messi hits a low shot from outside the box that is straight at the goalkeeper.
De Gea dives down to gather it but the ball squirms underneath his body and goes into the net. A shocking error from a goalkeeper of De Gea’s calibre.

GOAL : 61′ Philippe Coutinho 3 – 0
Wow. Fabulous strike from Coutinho.
Messi chips down the left for Alba, who knocks down for Coutinho. He takes a touch inside and then fires a right-footed shot into the far corner from 25 yards out.

Man Of The Match : Lionel Messi 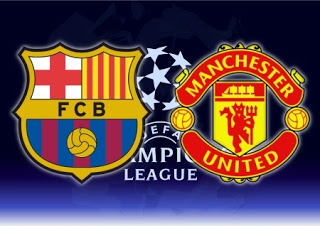 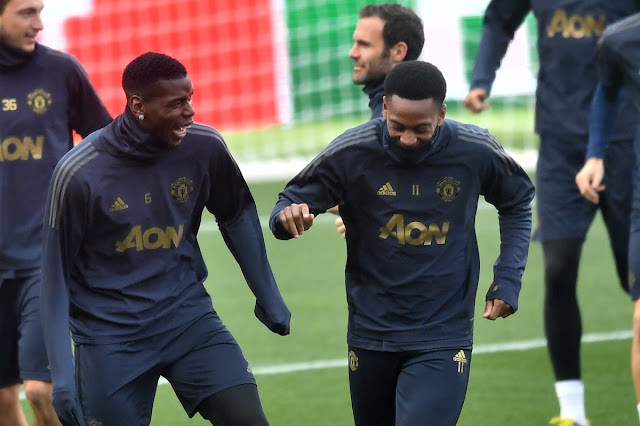