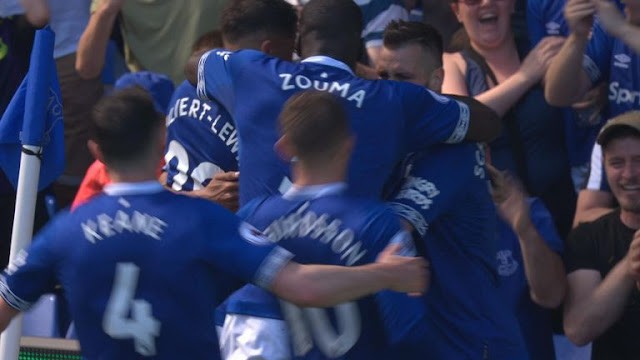 GOAL : 13′ Richarlison 1 – 0
It’s been coming – and what a spectacular goal it is as well to put Everton ahead.

The ball is put in the box, Calvert-Lewin heads it on and Richarlison finishes acrobatically from six yards out.

Gylfi Sigurdsson collects the ball, looks up and fires it past De Gea 25 yards out. Could the Manchester United keeper have done any better? Perhaps but lets just revel in the strike.

GOAL : 56′ Luca Digne 3 – 0
Everton corner whipped in by Sigurdsson is half-cleared by Smalling and De Gea – it falls to Luca Digne who smashes it home from 25 yards out.

It’s another stunning Everton goal and Manchester United are surely down and out now!

GOAL : 64′ Theo Walcott 4 – 0
A pinpoint pass over the top of the Manchester United defence from Sigurdsson see Theo Walcott scamper free – his first touch looks a bit heavy but he recovers well to side-foot the ball past a helpless De Gea. 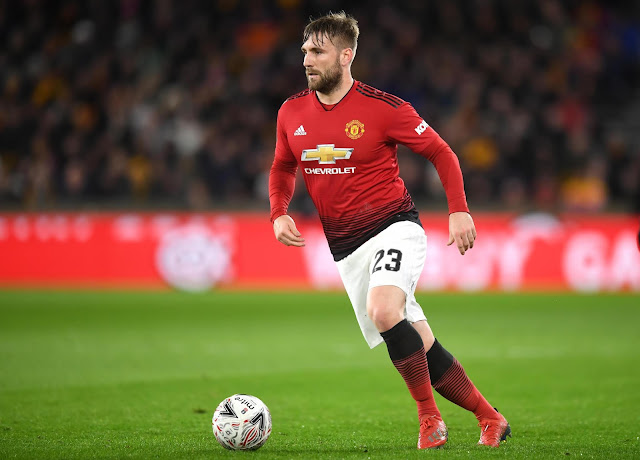