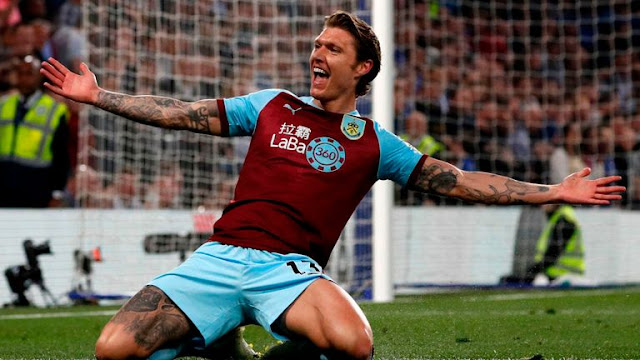 GOAL : 8′ 0 – 1 Jeff Hendrick
Burnley take the lead with their first shot on target and what a strike it is.

A corner is cleared to Hendrick on the edge of the area, who takes it first time and volleys it into the top corner.

GOAL :12′ N’Golo Kante 1 – 1
The perfect response for Chelsea. Eden Hazard twists and turns Matthew Lowton, leaving the Burnley defender on the floor, and cuts the ball back for N’Golo Kante.

His finish is emphatic and Chelsea are level already.

Goal : 14′ Gonzalo Higuain 2 – 1
It’s raining goals at Stamford Bridge and all three of them have been crackers.
Higuain turns on the edge of the box, plays a one-two with Azpilicueta and fires in a bullet off the bar from the right-hand side of the penalty area.

An important goal for the striker and Chelsea, who are going third as it stands.

Goal : 24′ 2 – 2 Ashley Barnes
Burnley have barely had a kick, but they’re level at Stamford Bridge.

The free-kick is drifted into the back post, where Ben Mee nods it across the six-yard box. Chris Wood then diverts it into the path of Ashley Barnes who has the simple task of putting the ball into the back of the net.

Man Of The Match : Ben Mee 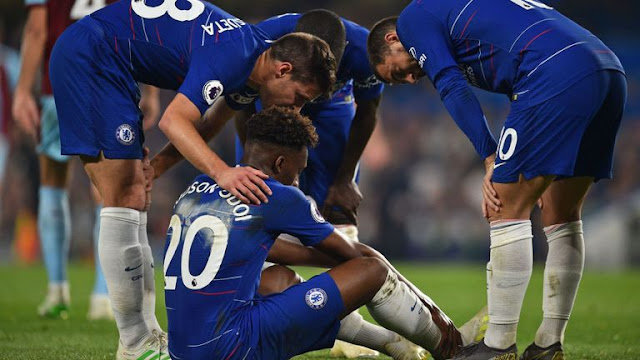