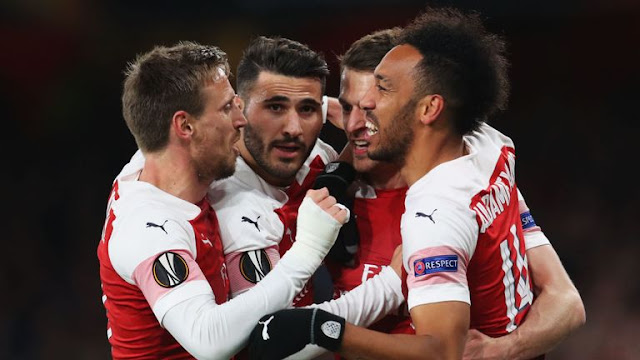 Goal : 14′ Ramsey
Ozil turns in midfield, plays into the feet of Ramsey, gets it back and then works it on quickly down the right for Lacazette. He slides into the box for Maitland-Niles, who tees up Ramsey to finish into the bottom corner from 12 yards out.

Goal : 25′ Kalidou Koulibaly (o.g.) 2 – 0
Arsenal’s start gets even better.
Torreira wins the ball midway inside the Napoli half, drives forward to the edge of the box, turns sharply and then hits a shot that takes a big deflection off Koulibaly and flies past Meret. 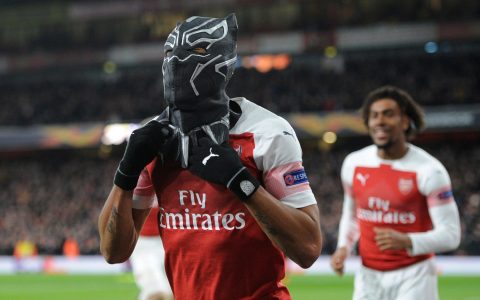