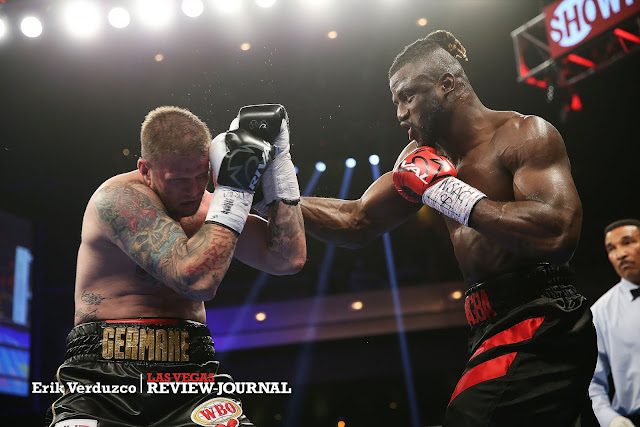 Efe Ajagba made little work of Michael Wallisch, continuously hammering him with thudding shots and after 1:40 of the second round of their scheduled 10 rounder, the Referee Tony Weeks stopped the fight  on the Robert Easter Jr.-Rances Barthelemy undercard.

The 6-feet-5, 241-pound Ajagba, a 2016 Olympian from Nigeria, with the win improved to 10-0, 9 KOs. Curtis Harper win was his only without a KO, He infamously fled the ring right after the opening bell eight Months ago.

Wallisch (19-2, 12 KOs), who fights out of Germany, lost via knockout for the second straight time. He came into this fight on tge back of a fifth round knockout loss to Germany’s Christian Hammer (24-6, 14 KOs) backbone December 15 in Hamburg.

Wallisch was the aggressor early in the first round and tried backing up Ajagba with right shots but failed, as Ajagba used his defense perfectly and gave his opponent hard time hitting his target.

Early in the second round Ajagba wobbled Wallisch with a left hook and later dropped him with a right hand, landing another when he was on his knee. That prompted the referer to give Wallisch time to recover for the foul.

After resumption, Ajagba resumed his onslaught, landing enough hard rights and lefts, backed Wallisch against the ropes and when Weeks has seen enough, he stopped the fight at exactly 1:40 of the second round. 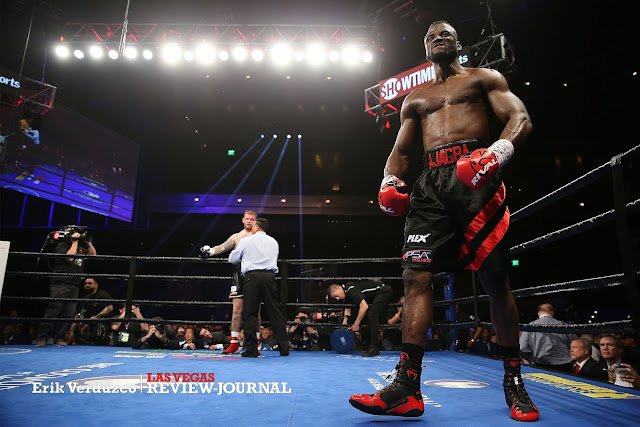 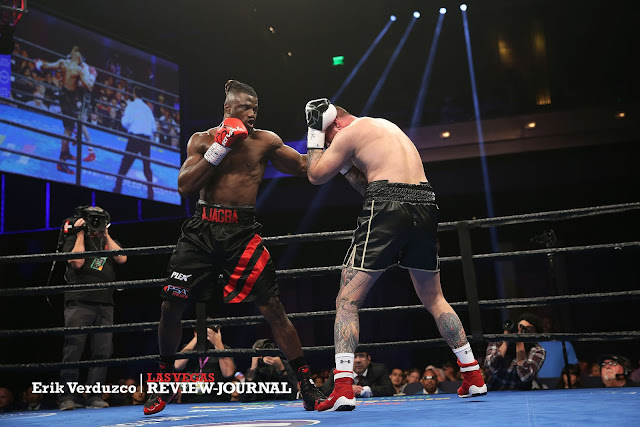 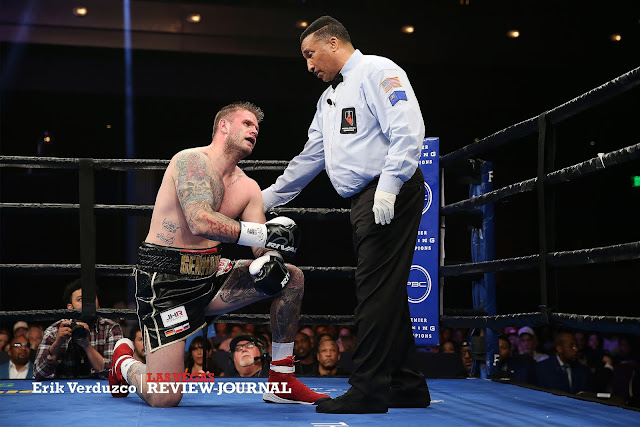