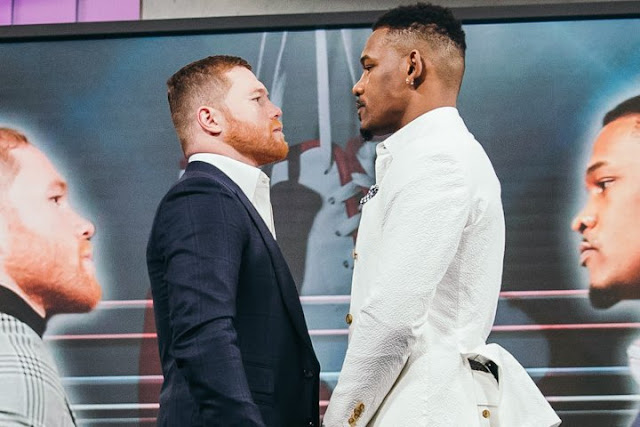 The NSAC Executives on Wednesday met and voted three veteran Judges for the unification fight between middleweight champions Canela Alvarez and Daniel Jacobs , which is scheduled to take place on May 4 at T-Mobile Arena in Las Vegas.

This judges are also the same judges that officiated thh fight between Canelo  Alvarez and Gennady Golovkin about seven months ago and all but Feldman scored the fight for Alvarez handing him the winner of the 12-round bout by majority decision September 15 at T-Mobile Arena.