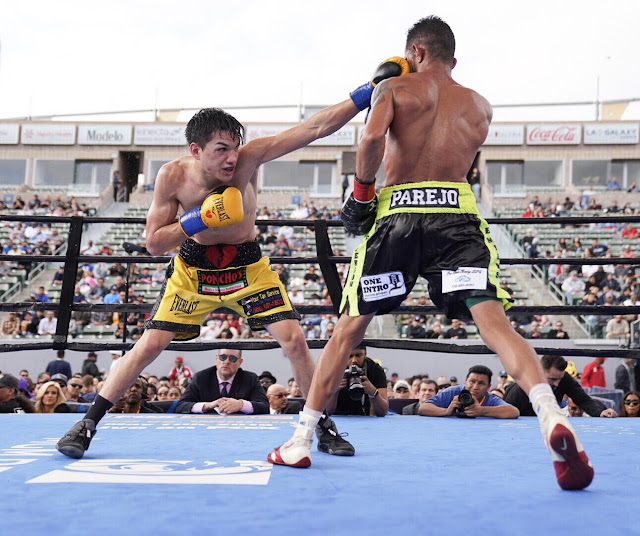 The fight started out a much more competitive back and forth battle, which lasted for the first five rounds. Figueroa constantly attacked the Veteran Venezuelan with body shots and this began giving its dividends after the fifth round.

Parejo started retreating and Figueroa sensing blood, chased his opponent around the ring and stopped him from escaping, handing him the punishment there on the ropes.

This continued in the remaining rounds and by the eight round, Parejo’s corner had seen enough of the one sided beating and had to stop the fight, handing Figueroa the win.

Delivered by FeedBurnerWith the win, Figueroa improves to 14 knockouts in his 19 professional fights, including the last six bouts. He said after the fight he said :

“This was definitely one of my stronger training camps,” Figueroa said. “We did a lot of work on my legs and strengthening them. It puts a little more pop in my punches. The conditioning was important too because I know this guy isn’t going to go down easy.” 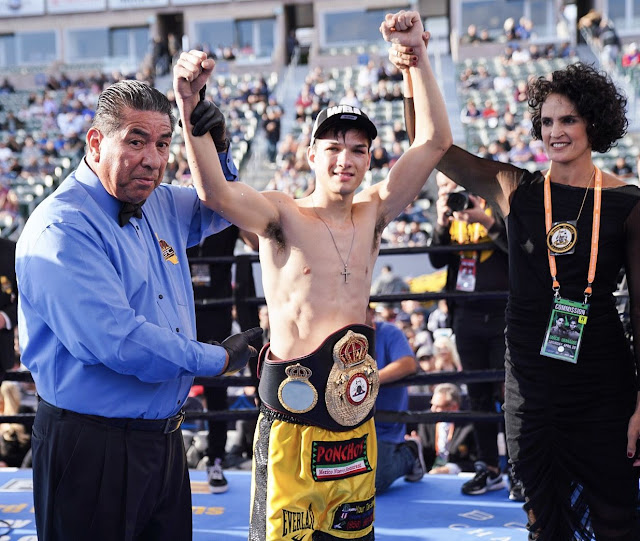