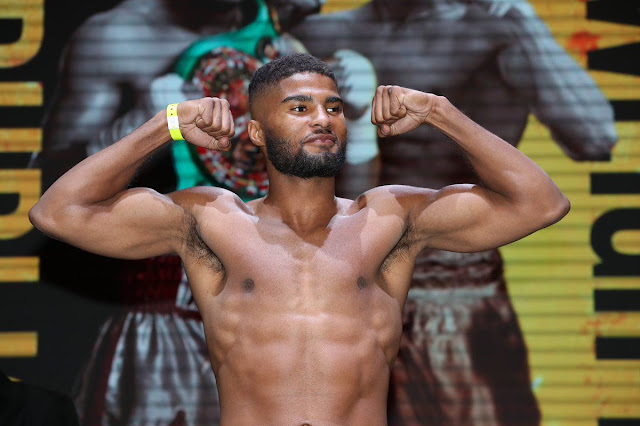 Anthony Sims Jr. stayed unbeaten with a dominant display against Vaughn Alexander, winning a 10 round unanimous decision on the Rungvisai-Estrada card with scores 96-94 and 98-92.

Sims got into the seventh round for the first round in his professional career and was able to dominate the fight till the 10th round.

He was going into the fight on a 17 fight KO streak and many had expected him to be victorious by another KO, prompting the Fans reaction of boo’s when the fight was dragged by Vaughn Alexander into the 10th round.