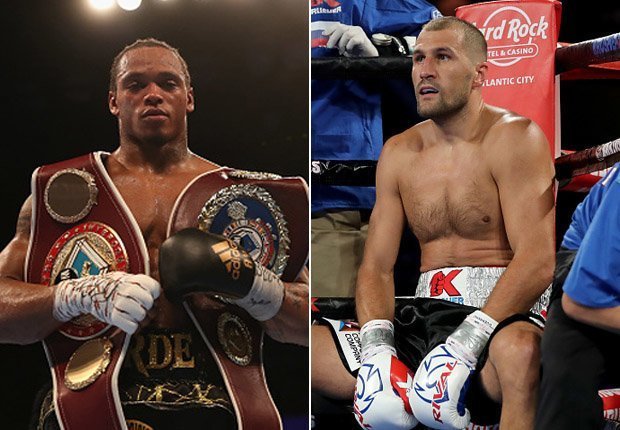 ↑ Grab this Headline Animator
The World Boxing Organization (WBO) has ordered WBO light heavyweight Champion Sergey Kolalev to face undefeated knock out artist Anthony Yarde (18-0, 17 KOs) , ordering both parties to begin negotiating the purses within a 30 day period.
If both parties fail to reach an agreement within the period, the sanctioning body will stage a purse bid under the WBO Regulations of World Championship Contests.

Delivered by FeedBurnerWBO champion Sergey Kovalev is coming off a Rematch 12 round unanimous decision win over Eleider Alvarez, who had knocked him out in the seventh round of their 2018 fight to claim the WBO light heavyweight title.

Turning Professional in 2015, Anthony Yarde has had much success knocking out almost all his opponents and last Saturday night, battered and stopped Travis Reeves in the Fifth Round.

Sergey Kovalev has seen many 12 round wars in the ring but Yarde has never been over seven rounds. This has many question marks on whether he can take the heat of the championship rounds.

Frank Warren promotes Anthony Yarde, while Bob Arum’s Top Rank promotes Kovalev and with their good relationship and experience, should easily get the deal done in no time.