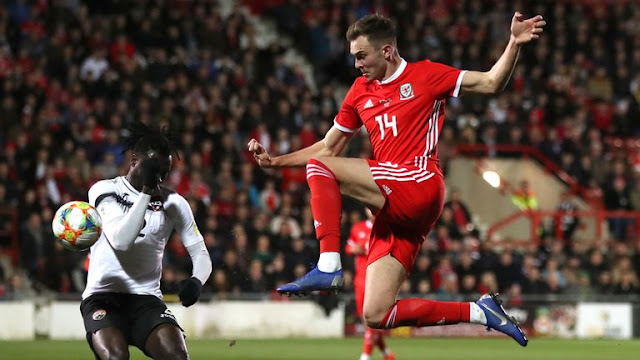 ↑ Grab this Headline Animator
Key Moments Recap :
Goal : Benjamin Woodburn 1 – 0
It’s Woodburn who starts the move off, lofting a ball into the middle of the area, which Hedges tries to turn home but sees his effort blocked.

Vaulks picks up the loose ball before standing the ball up at the back post, which Woodburn guides home with his chest. 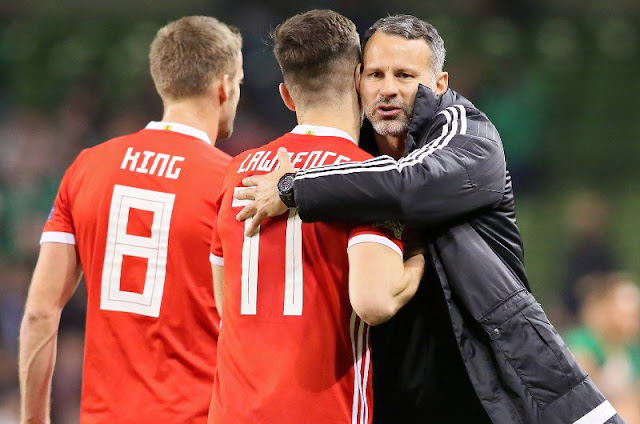 Giggs and the Wales team wilw be hoping to get in the win column after coming up short in the last outing against Albania. They lost 1 – 0 despite putting out a very good performance.

Trinidad and Tobago will also be hoping to get back Tottenham win column after losing 1 – 0 to Iran in their last outing against Iran, which was their second consecutive defeat.

However, Wales have had a six game unbeaten run in Friendly games hosted at home. They missed so much chances in their encounter with Albania and will hope with the help of the screaming home fans, they get more clinical.

Gareth Bale has been great for the Spanish giants Real Madrid and is expected to transfer such from to his International outings.

Albania have actually been poor in their previous five outings, failing to score in the last four and losing three of those four. This earns them the underdog status going into this International Friendly.

Wales defeated the North Americans 2 – 1 in a friendly meeting back in 2006. The only recorded meeting between the two in the past.