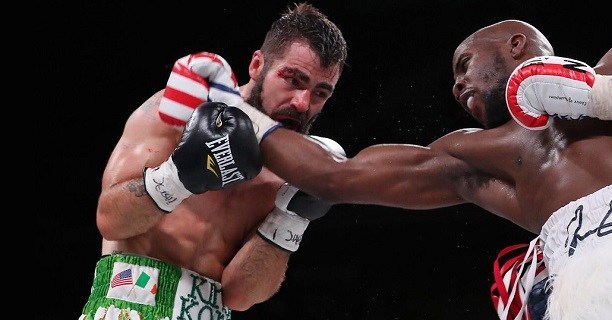 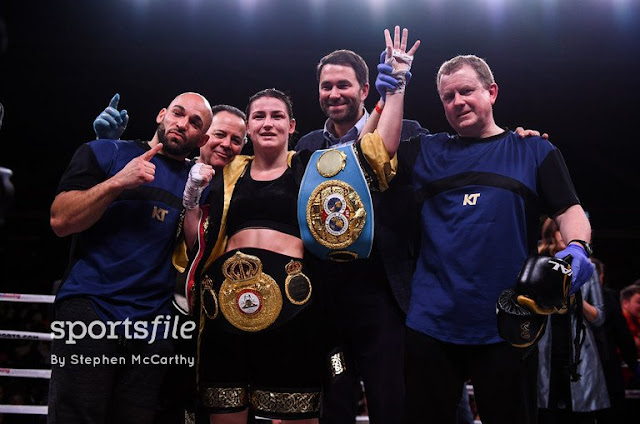 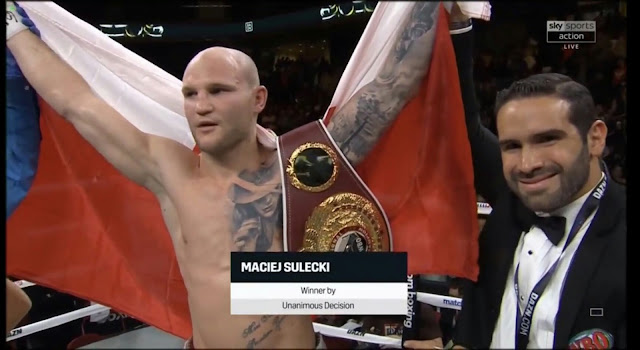 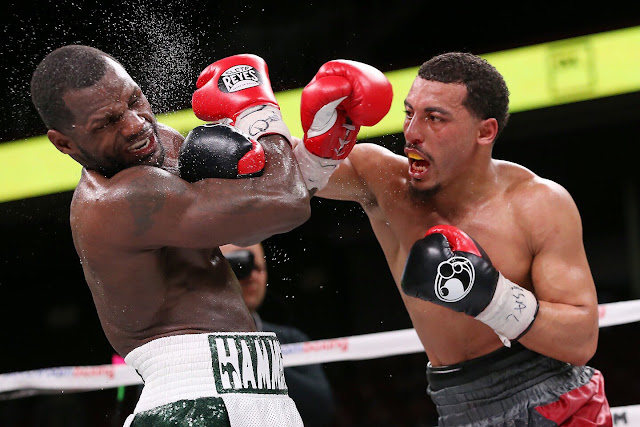 Luke Campbell Drops And KOs Adrian Yung In The Fifth Round (1:36 of Round 5) 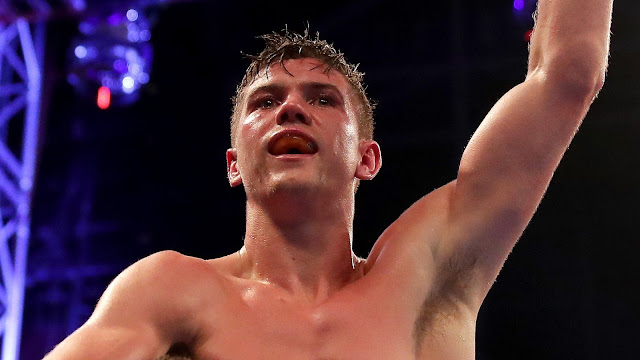 I really like how Luke Campbell has been boxing under Shane McGuigan. Showing why he was an Olympic Gold Medalist. Picking his punches and taking his time. Impressive stuff. Can’t wait to see more of him. He could be a problem at Lightweight. #boxing #FarmerCarroll 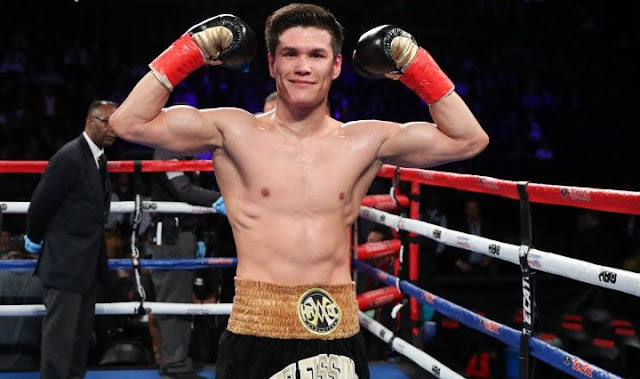 Tevin Farmer will hit the ring for his third defense on the 15th of March, 2019, against Jono Carroll (16-0-1, 3 KO)  . Farmer is coming off a dominant point Decision win over  Francisco Fonseca in New York in December.
Farmer (28-4-1, 6 KO)  has propelled himself into spot light under the management of Eddie Hearn’s MatchRoom Boxing. Kept very active and fighting for the third time in six months.
Jono Carroll is coming off a split draw with Gillaume Frenois in Sheffield, England in December, a fight which was tagged a final eliminator. Carroll is however lucky to land his first title shot and a chance to settle his social media beef with Farmer. 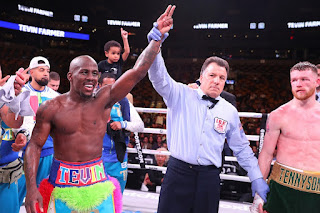 Also on the Card is Katie Taylor, who Fights to unify her IBF and WBA women’s lightweight title with Rose Volante’s WBO womenwo lightweight title. The unbeaten Champions will put their zeros and titles on the line in unification.

Katie Taylor (12-0 5 KOs) has so far defended her titles thrice since adding the IBF title to her  WBA title with a dominant win over Victoria Bustos in Brooklyn, New York. She has since Stopped Kimberly Connor in three rounds, decisioned Cindy Serrano in Boston in October and Crowned 2018 with a one sided beating of Eva Wahlstrom in New York in December.

Volante (14-0 8KOs) will be defending her title for the third time since winning the title back in 2017, Lourdes Borbua retired after five rounds in April and Yolis Marrugo Franco stopped in three in September. 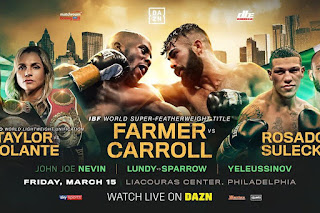