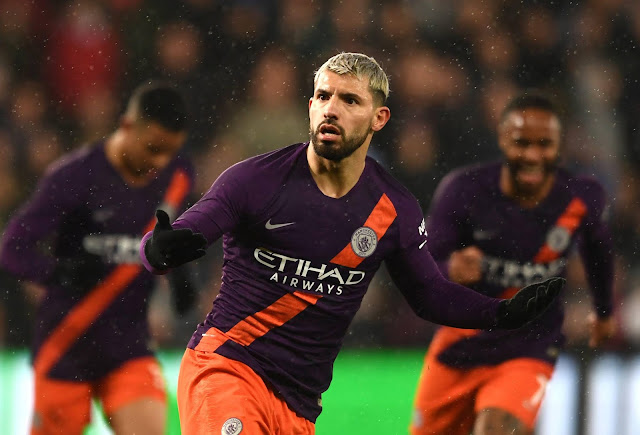 ↑ Grab this Headline Animator
Key Moments Recap :
Goal : 20′ Matt Grimes (pen.) 1 – 0
Roberts takes a lovely touch to bring down a high ball and get into the box. He is away from Delph, who slides and brings him down from behind…Emphatic from Grimes as he powers the penalty into the corner to put Swansea ahead.

Goal : 29′ Bersant Celina 2 – 0
The home side quickly work the ball out of defence and James bursts away down the left side. He plays inside for Dyer, who passes to Celina, and he produces a brilliant curling first-time finish into the far corner from the edge of the box.

Goal : 2 – 1 Bernardo Silva
Aguero has a shot blocked in the box but the striker gets the loose ball and tees up Bernardo Silva, who hits a fabulous shot across goal with the outside of his boot that flies past the goalkeeper.

Goal :  2 – 2 (o.g.) Kristoffer Nordfeldt
Very, very fortunate for City as Aguero’s penalty hits the post and the ball rebounds out and deflects into the net off goalkeeper Nordfeldt.

Goal : 2 – 3 Sergio Aguero
Comeback complete. Bernardo Silva curls a cross into the box and Aguero gets ahead of his marker and stoops to finish with a fine header into the bottom corner.

Swansea City will fancy their minute chances of qualifying into the Semi Finals of the Emirates FA Cup when they host Premier League leaders Manchester City at the Liberty Stadium on Saturday, 16th of March.
Visibly the underdogs, Swansea have had a pretty bad form of late. Losing four of their last six games in the Sky Bet Championship, with their last win a 2 – 0 win over Bolton, three outings ago.
Manchester City on the other hand, have been on incredible form. Beating Schalke 04 7 – 0 at the Etihad on Tuesday and have won all but one game in their last six outings. A goalless draw against Chelsea in the Carabao Cup Final.
Manchester City will be on high spirits going into the game due to their midweek performance and their recent record against Championship teams but Swansea will clearly be riding their chances on luck. 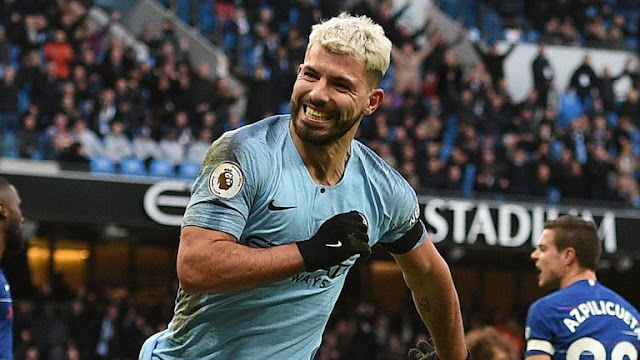