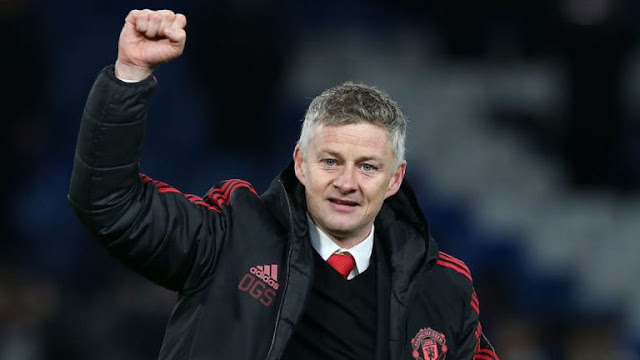 Manchester United could be missing about nine first team players due to injuries, which includes Anthony Martial (groin), Jesse Lingard (hamstring) and Ander Herrera (hamstring) and Paul Pogba, who is suspended for his red card in the first leg.

Despite the injury issues, Solskjaer believes United could still produce a major upset

“I have to say, they are confident going into the game knowing that we are 2-0 down,” said Solskjaer.
“We know it is going to be difficult, we played them here and they are a good team, and we have got loads of injuries, there’s a few boys here that will want to be part of it.
“We have got to go for it. We have a mountain to climb. We have quality players. Let’s see how many we have got, though. That maybe is the biggest thing.”

Solskjaer calls on all his player to give their all to seal a major and memorable upset, just as Manchester United’s 3 – 2 triumph over Juventus in 1999.

“It was 1-1 at home and they scored two to go 2-0 up in the 10 minutes and suddenly you think you are out,” he said.
“But as soon as you get that one goal away from home we were in the ascendancy, and then when we got to 2-2 suddenly we were through and they had to panic, so that’s it for us.
“We have to get goals in that game. If we get an early one, then suddenly we are in with a shout.”