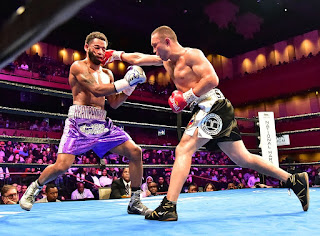 ↑ Grab this Headline Animator
Former IBF Super lightweight titlist Sergey Lipinets (15-1, 11 KO) worked down, battered and stopped the Lamont Peterson (35-5-1, 17 KO) in the 10th round of their scheduled 12 round Welterweight bout on Sunday night at the MGM Grand National Harbor in Oxon Hill, Maryland.
This was Lipinets first knockout in almost to years and this was Peterson’s second straight knockout loss, the first came against reigning IBF welterweight titlist Errol Spence Jr back in January 2018.
Lipinets has now gone 2 – 0 at Welterweight since losing his Jr. welterweight title to Mikey Garcia by decision in March 2018.

1st Knockout win in over 2 years for Sergey Lipinets.

Delivered by FeedBurnerPeterson stated strong but gradually slowed down, showing signs of fatigue and the aging effects. He used his reach effectively and showed some speed, appearing to take the fight away early, even on to the fifth but Lipinets grew gradually in and soon the younger man was controlling the fight.

The fiery exchanges and back and forth battle in the sixth, Lipinets landed a particularly eye-catching shot to the head that buckled Peterson’s back leg. He followed that up in the seventh round with more of the same, switching the fight to his favor.

Peterson barely survived the ninth round staggering around the ring after a big shot near the ropes had Peterson in big trouble but Lipinets failed to finish him off.

Peterson in the 10th started outworking Lipinets, but the younger man was simply letting his elder empty the chamber and all of a sudden, right sent Peterson towards the ropes and Lipinets attacked and sent Peterson to the floor before Peterson’s corner threw in the towel at exactly 2: 59 of Round 10.

Peterson Retired from Professional Boxing after the fight

“Today is the day. I thank you for the support. I love y’all.” The crowd applauded in appreciation for the local favorite. Commenting on the brutal action in the ring, Peterson said, “It was back and forth and we were hitting each other with some good shots. It kind of just came out of nowhere at the end. That’s been happening to me more now and that let me know that it’s time for this to be the last time in the ring.”

The Kazakhstan National Sergey Lipinets was happy with his performance, so far at Welterweight

“I feel great about the statement I made to the welterweight division. I just fought an excellent fighter…You’ve seen what I did at 140-pounds and now what I can do here. I made a big jump in competition from my last fight to this one. My new trainer, Joe Goosen, gets all the credit. We’ve had an excellent camp with perfect sparring that taught me a lot and got me ready for tonight.” 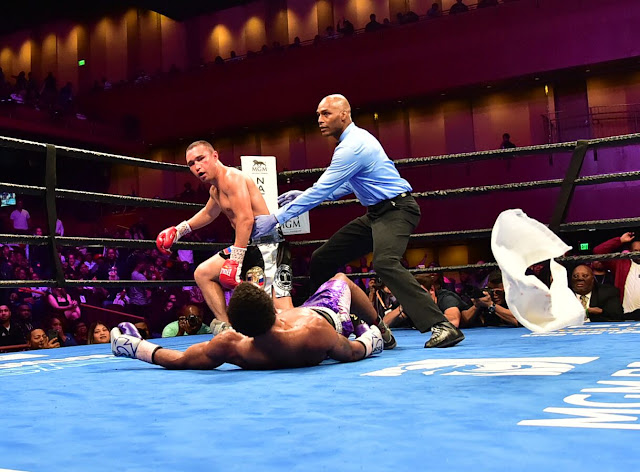 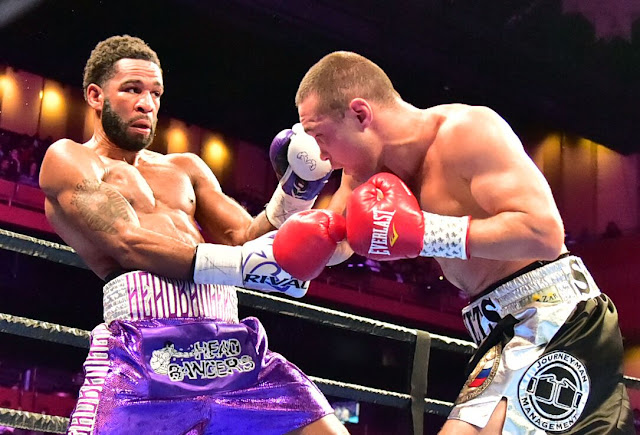 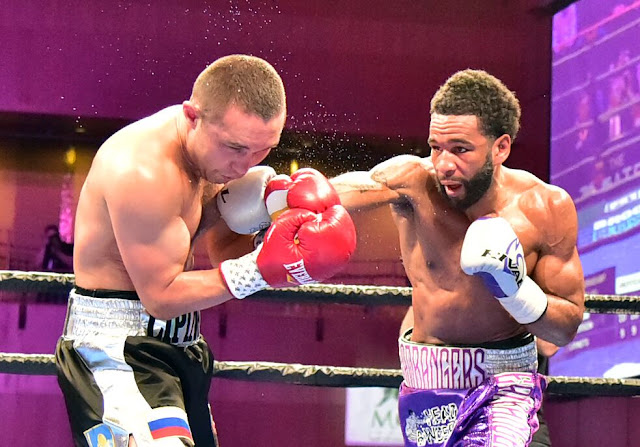