Sam Bowen KOs Jordan McCorry In The Ninth Round 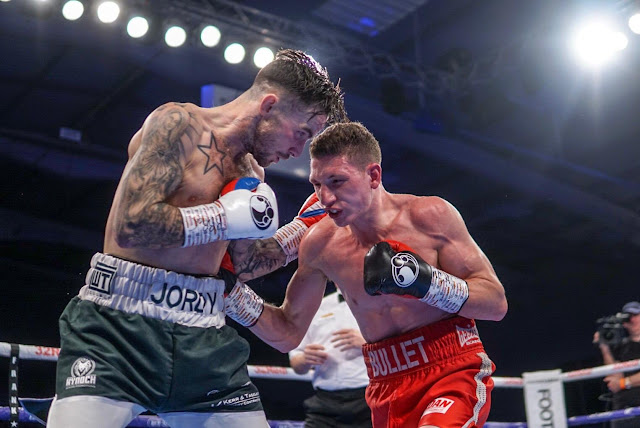 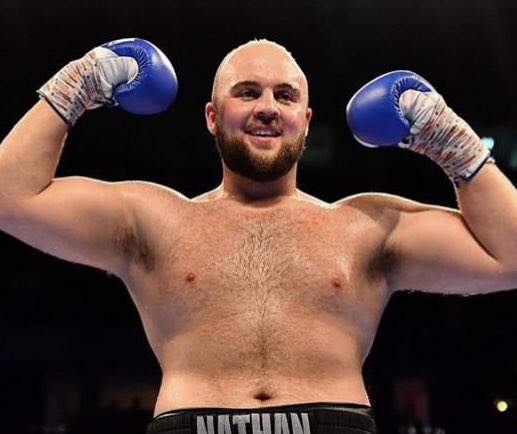 Tommy Fury Defeats  Callum Ide In The First Round

British super featherweight and  WBO Intercontinental champion Sam Bowe will be hoping to improve his ever increasing Resume as he makes the first defence of his Lonsdale belt against the Scottish champion Jordan McCrory.
The 26th year old, most recently defeated Argentinian Horacio Alfredo Cabral to win the WBO Intercontinental title.

“I sort of block out how big the event is for me and literally just concentrate on the fight,” said Bowen, who was originally set to defend his title against Ronnie Clark before the Dundee man withdrew due to injury. “It could be in front of a million people or ten people and I treat it the same because if you treat it differently it can affect your mental state and you could get overwhelmed.“That is the last thing I want to do and then mess up and get caught with a silly shot.“I took it all in more once I had won against Cabral and you could see from my reaction that I was buzzing. Once it was done I could take it all in and that is when I thought ‘this is mega’ and when I had the interview after it made me realise what a step up it was from when I won the British, which was not on a TV and not in a big venue like that.“So that is when I really took note of it all, where before I just treat every fight the same. That is how I deal with it and it is how I feel I get the results I need to progress.”

The card is heavily loaded super lightweight Sam Maxwell bids for his first title against the Spaniard Kelvin Dotel with the WBO European belt at stake, while local fighters CJ Challenger and Kyle Haywood are set to battle for the vacant Midlands Area super welterweight title. Nathan Gorman defends his WBC International Silver heavyweight title against the 26-1 Brazilian Fabio Maldonado 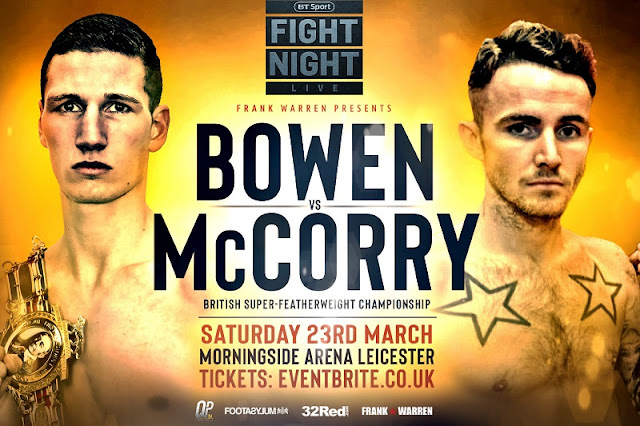