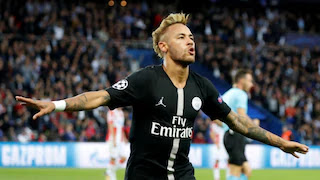 ↑ Grab this Headline Animator
Neymar Jr. has been charged by UEFA for his insulting comments directed towards the referees during Manchester United’s 3 – 1 victory over Paris Saint Germain at the Parc De Princes in their UEFA Champions League Round Of 16 second leg.
Manchester United Knocked PSG out of the UEFA Champions League via away goals after Marcus Rashford scored from the spot in the final minutes of the game. The Penalty didn’t go well with the Brazilian international and his comments for that has landed him this charge.

“This is a disgrace, they put four people that know nothing about football in charge of looking at the replay for VAR.
“There is no penalty. How can it be a handball when it hits his back! Go **** yourselves!”

UEFA has seen this, as a bridge on their “insulting/molesting acts match officials” and has decided to open disciplinary proceedings on the act.

The case will be handled by the UEFA Control, Ethics and Disciplinary Body with a hearing date still yet to be announced. 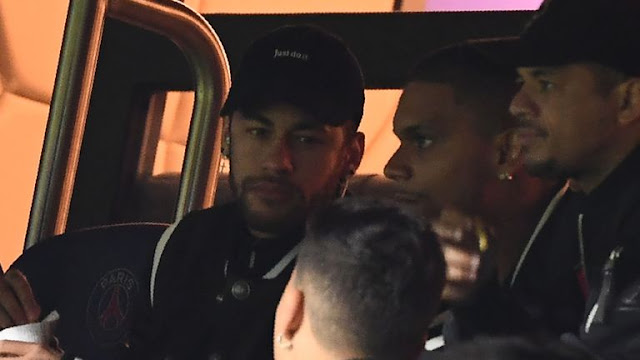