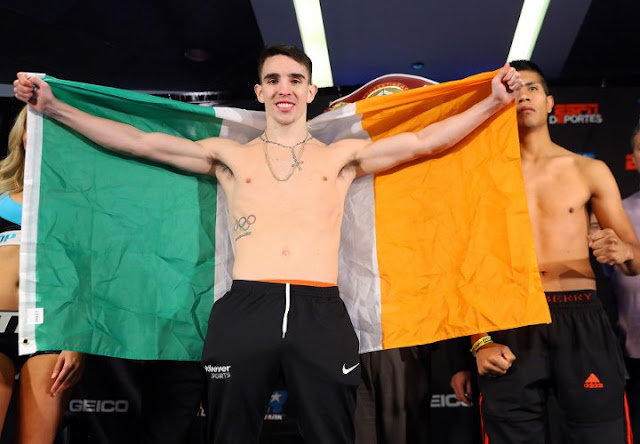 Colan controlled the fight from close range, switching stances and making it difficult for the veteran gatekeeper to connect. He drilled Gracia, who took him to the scorecards for the first time on the holiday.
At the Six and onward, Gracia’s corner had concerns over his body, as he kept on receiving a dedicated body attack than at any point to the contest. At the end, the fight was scored 100-90 across the board in favor of Conlan, who never lost a round.

Fighting for the third time at the Madison Square Garden Hulu theater is Michael “Mick” Conlan (10-0, 6 KOs), who made his Professional debut in the same venue back in  2017. He owns a very decorated amateur career winning gold medals at the European Championships, World Championships, and Commonwealth Games.
Conlan in his last outing defeated Jason Cunningham on December 22nd to claim the vacant WBO Intercontinental belt with a unanimous decision in Manchester, England. He has been dominant since turning Pro, fighting five times each in 2017 and 2018 and will be back against Ruben Garcia Hernandez in the 10-round main event.
In the Co – feature Former junior featherweight world champion Jessie Magdaleno (25-1, 18 KOs) will be moving up four pounds  to face former junior lightweight world title challenger Christopher “Pitufo” Diaz (24-1, 16 KOs) in a 10-round featherweight clash.
Former World Champion Jessie Magdaleno is coming into this fight on the back of an eleventh round round knockout loss to former world champion Isaac Dogboe, he lost his title after knocking down Dogboe in the first round but Dogboe rallied to knock him out in the eleventh. 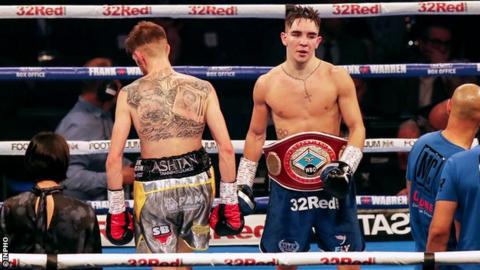