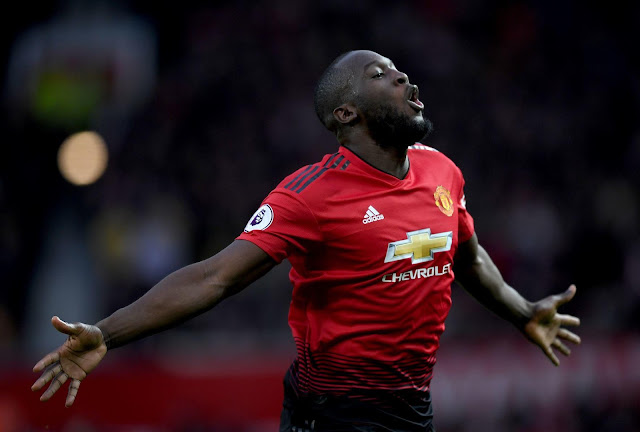 Goal : 26′ 0 – 1 Yann Valery
Austin rolls the ball out to Valery, who is charging down the right from his wing-back berth. And the Frenchman strides forward, before unleashing an unstoppable piledriver from 30 yards out for his first goal for the club.

Goals : 53′ Andreas Pereira 1 – 1
United are now back on level terms with a goal to match Valery’s. Dalot is again involved, as the sub releases Pereira and the midfielder then curls a sensational effort into the top right-hand corner of the net for his first-ever Premier League goal.

Goal : 59′ Romelu Lukaku 2 – 1
Pereira who is involved again as the midfielder’s clever pass releases Lukaku in the box. And the Belgian striker then does brilliantly to curl a low shot into the far right-hand corner of the net for his third goal in his last two games. 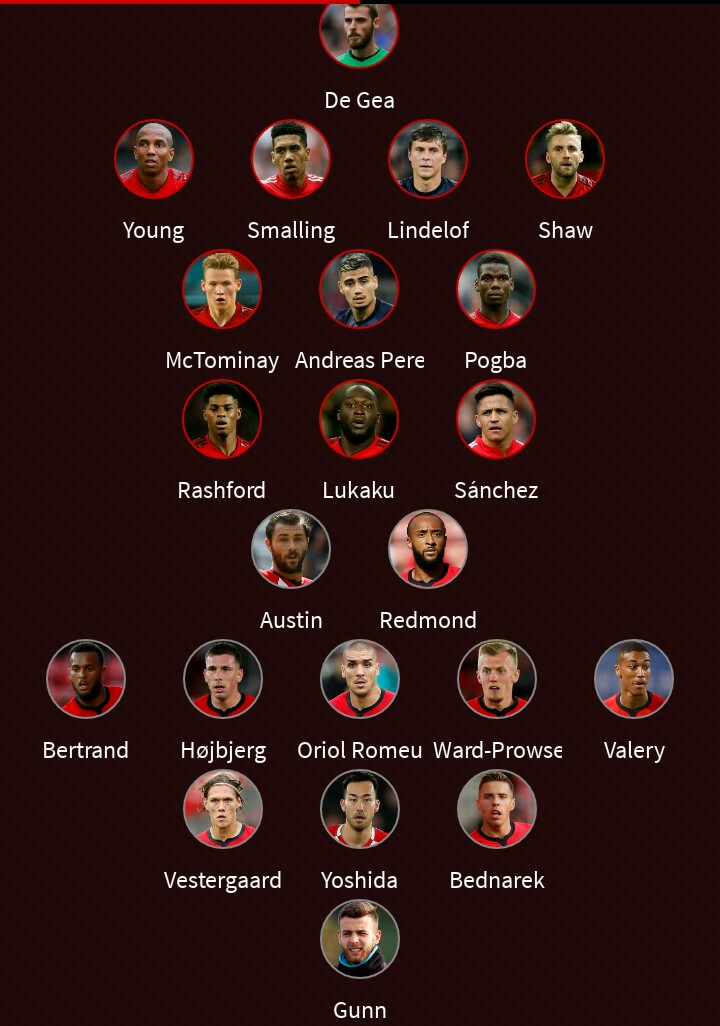 Man Of The Match : Romelu Lukaku 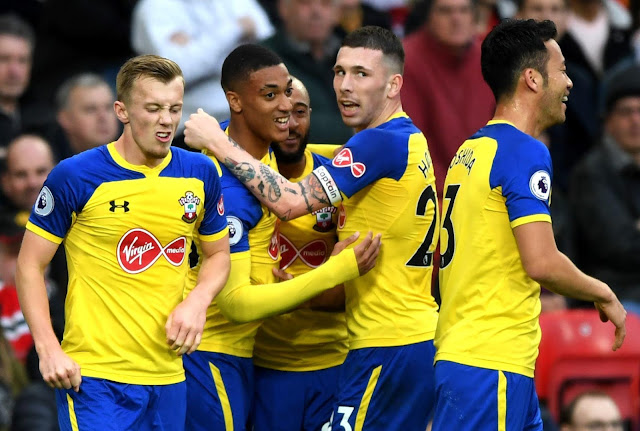 Manchester United under Ole Gunnar Solskjaer have been a formidable force despite almost 10 injuries and a run of tough fixtures that recently included Liverpool FC, Chelsea FC and Crystal Palace.

Manchester United are one point shy of Arsenal FC in fifth place with 55 points and two points above Chelsea in sixth. Ole Solskjaer boy’s will stand a chance of moving into the top four, a place that has eluded them for most of the season.

Southampton on the other hand, are two points off the relegation zone, having won their last game with a two goal margin  over Fulham. A point at Old Trafford against the ones beaten United will certainly be cherished.