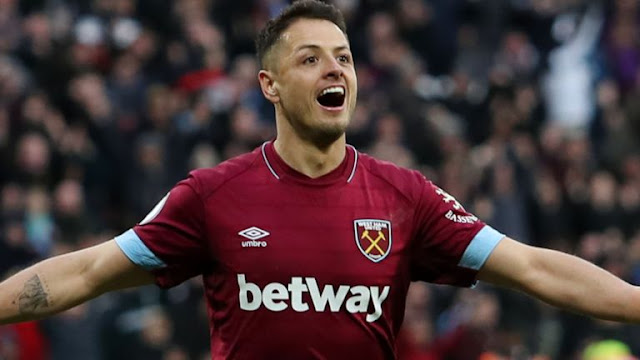 ↑ Grab this Headline Animator
Key Moments Recap :
Goal : Mark Noble (pen.) 1 – 0
The 18-year-old fouls Lanzini in the box as he winds up to shoot and it’s a clear penalty for the Hammers. Straight down the middle from Noble as Lossl dives to his left and West Ham have the lead!

Goal : 1 – 1 Juninho Bacuna
Huddersfield were not behind for long as Bacuna nets his first goal for the club. Mooy whips in the corner from the right and the unmarked Bacuna directs a powerful header beyond Fabianski and into the corner.

Goal : 1 – 2 Karlan Ahearne-GrantIt comes from a set piece again. A free-kick in the centre is played out wide to Lowe, who cuts the ball back across the box and it somehow finds its way to Grant.
He scuffs his shot, but it doesn’t matter as it trickles into the bottom corner via the post.

Goal : 1 – 3 Karlan Ahearne-Grant
Grant receives the ball and turns Diop, he carries the ball onto the edge of the box, shifts it onto his right foot and whips in a brilliant strike into the top corner.

Goal : 75′ Angelo Ogbonna 2 – 3
Ogbonna has had a dreadful afternoon at the back but powers a header into the back of the net to give West Ham hope.

Goal : Chicharito 3 – 3
A corner is recycled out to Samir Nasri on the right-hand side. Javier Hernandez is unmarked at the back post and Nasri plays a brilliant ball to find him.
The Mexican makes no mistake at the back post, stooping low to find the bottom corner with his head.

Goal : 90′ Chicharito 4 – 3
A short corner is taken to Anderson, who clips a wicked ball into the box. Hernandez flicks it over the onrushing Lossl with his head and into the corner.

Man Of The Match : Chicharito