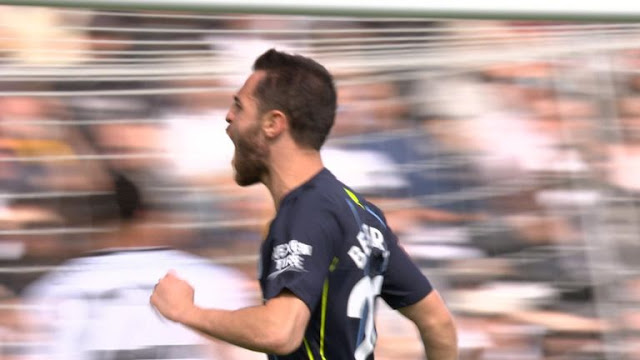 Goal : 5′ Bernardo Silva
It hasn’t taken City long to break Fulham’s resolve but this is self-inflicted as a poor pass from Fosu-Mensah allows Sergio Aguero to lay the ball into the path of Bernardo Silva and he fires a shot beyond Rico into the bottom corner.

Goal : 27′ Sergio Aguero
It’s a superb finish from the Argentine but it again comes from an individual mistake from Joe Bryan as he presents the ball to Bernardo. It’s switched quickly into the path of Aguero, and he lifts the ball over Rico for City’s second. Breathing space at the crucial time

Man Of The Match : Bernardo Silva

Fulham FC Vs Manchester City is a game between two teams with opposite forms. Manchester City sit two points from the top of the table with 74 in second, Fulham sit second from the bottom with 17 points.
Pep Guardiola’s team is in top form, winning five of their last six games, with the only blemish a goalless draw with Chelsea FC. Fulham on the other hand has lost all of their last six games, including loses to three top six opponents, Man Utd, Chelsea and Liverpool.
Fulham will definitely be going in as underdogs, with all odds against them at Craven Cottage on Saturday lunch time kickoff against title contenders and Champions Manchester City.
Manchester City are coming into the game with high Spirits and will be definitely cause problems with their inform forward Sterling, whowis presently having a good time in the international break.